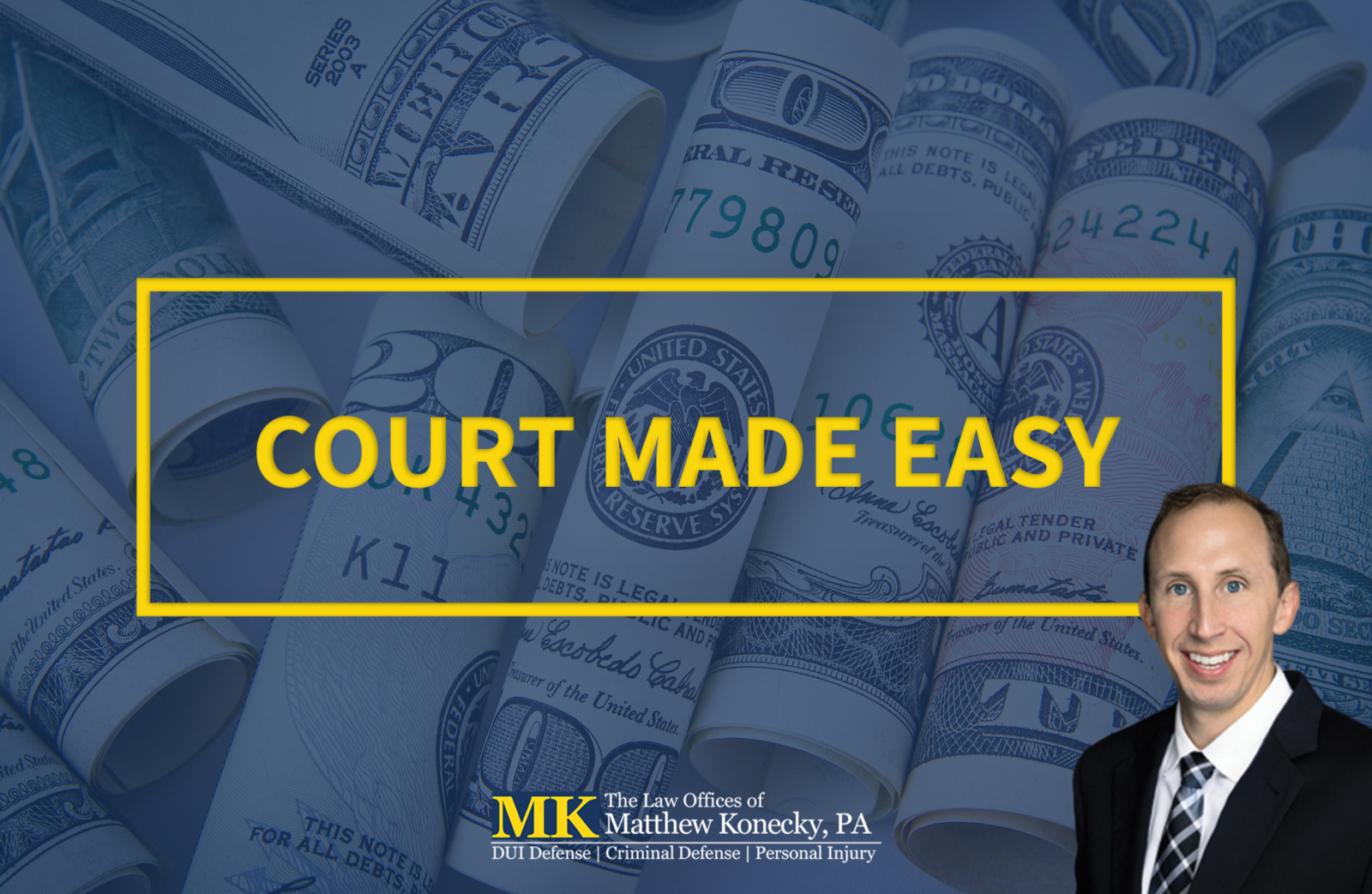 Racketeering laws, both federal and state, were enacted to combat organized crime. The Racketeer Influenced and Corrupt Organizations Act (RICO) is a federal law in the United States that punishes illegal conduct performed by criminal groups. The law, passed in 1970, was originally meant primarily for the Mafia and other organized crime groups. It is now extensively used in the following situations:

Punishment for RICO offenses varies depending on the extent and nature of the racketeering. An offender can face up to life in prison and hundreds of thousands of dollars in penalties for a single RICO offense in Florida. Life sentences are often reserved for circumstances when the offense deserves a life sentence, such as murder. Nonviolent acts such as gambling and prostitution can nevertheless result in a 30-year jail sentence under RICO. Civil forfeiture legislation allows for the seizure of property from people suspected of racketeering under federal and Florida RICO laws. The most common racketeering activities in Florida includes but is not limited to:

To Obtain a Conviction Under Rico, What Must Be Proven?

Prosecutors must prove the existence of a criminal business in order to convict someone of a RICO crime in Florida. Prosecutors must then demonstrate that the accused persons participated in the illegal operation.

Long durations of police monitoring and investigation are most common in RICO cases. Wiretap evidence, bank data, corporate records, and confidential informants are also routinely used in RICO trials. To build the strongest possible defense against RICO charges, each of these investigative techniques and categories of evidence must be closely examined by an experienced West Palm Beach racketeering defense attorney.

Under the Florida RICO Act, you or a loved one can be charged with a criminal offense, punishable by up to 30 years in state prison, if the prosecutor can prove the following beyond a reasonable doubt:

If you are being investigated or charged with a RICO crime in Florida, you need an experienced white collar criminal defense lawyer to represent you and safeguard your rights as soon as possible. The West Palm Beach criminal defense attorneys at The Law Offices of Matthew Konecky have considerable experience in state criminal matters, as well as years of experience as state prosecutors. We are familiar with the complicated investigation tactics employed by federal authorities to indict and try to convict persons accused of white collar crimes such as racketeering. If you have been charged with a RICO crime or believe you are actively under investigation for racketeering contact us or call us at (561) 671-5995 to speak to an attorney today. 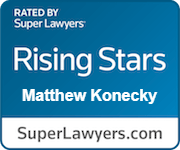 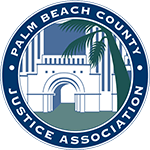 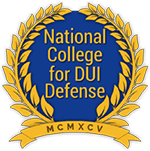