Can a Domestic Violence Victim Have the Charges Dropped in Florida?

In West Palm Beach, domestic violence is one of the most commonly committed crimes. Like many other states, Florida has stricter laws and policies relating to domestic violence often treating it as a serious violent crime. The number of domestic violence cases increases each year in the U.S., and we especially saw a rapid 8.1% increase after jurisdictions imposed pandemic-related lockdown orders starting in the spring of 2020.

If you were arrested for domestic violence in Palm Beach County contact our office at (561) 671-5995 to better comprehend the legalities of the charges against you, and what you need to do to prevent a conviction.

Can a West Palm Beach Domestic Violence Victim Have the Charges Dropped?

Arguments can get out of hand and sometimes lead to both serious and violent situations. Florida prosecutors and judges will do everything in their power to guarantee the victim is safe from the alleged abuser during an active investigation. Because of this, a victim alone cannot have the charges dropped. However, the victim’s input can go a long way in a prosecutor deciding to file a case, drop a case, or negotiate a settlement.

In March 2021, Coby Harris was arrested and ordered to have no contact with his girlfriend after he allegedly assaulted her. Due to COVID-19 restrictions, Harris' court hearing was held virtually via Zoom and YouTube Live. While you'd expect Harris and his victim to be in separate locations for the hearing, they were actually in the same house just feet away from one another. This is an example of why domestic violence victims cannot have the power to have charges dropped during an investigation as they can still be under duress of the abuser. You can watch the shocking footage here:

Even if a victim of domestic violence in Florida tries to have the charges dropped, it is the State's duty to proceed forward based on evidence despite the victim's wishes to not comply. If someone witnessed the domestic violence called into question, or there is clear evidence such as video footage, these independent pieces of evidence can be considered by the State. Without a complaining victim, however, it is very difficult to prove a case, especially if there is no physical evidence.

Can a Domestic Violence Victim in West Palm Beach Change Their Statement?

While a victim cannot drop domestic violence charges by themselves, they can file an affidavit stating their wishes. In addition, they can recant their statement if they choose to do so. An example of recanting is if you told the police that your spouse hit you, but later want to take that statement back. This can come with serious repercussions if your statement was under oath.

Can I Get a Domestic Violence Charge Dropped?

>> Can a Domestic Violence Charge in Florida be Dropped?

>> How to Defend Yourself Against a Restraining Order in Florida 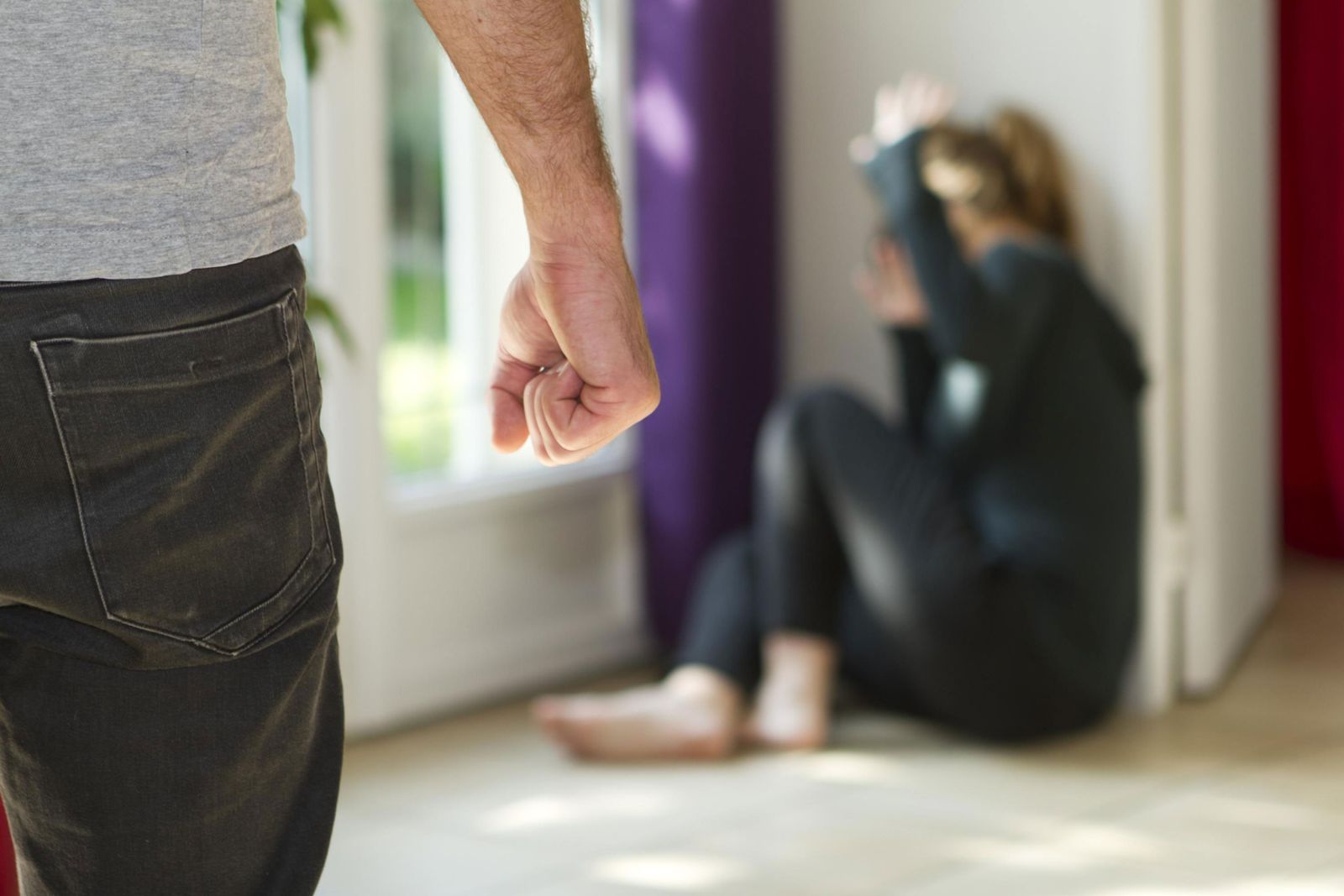