Arguments can get out of hand and oftentimes lead to both serious and violent situations that were not intended. Under Florida law, domestic violence is any assault, battery, stalking, false imprisonment, or criminal offense that results in the physical injury or death of a member of the family or household.

For charges to be filed for domestic violence, the responding officer(s) must believe a violent crime against a family member or a partner has occurred. If an officer on the scene of a domestic violence report witnesses the domestic violence or finds enough evidence that domestic violence occurred, there likely will be an arrest. Even if the victim does not want the assailant to be arrested or have charges pressed, Florida law allows for the State Attorney's office to go on with the prosecution without the cooperation of the victim.

A civil injuction is a court order also known as a "restraining order" which directs a person to have no contact with the individual requesting the order. Civil injunctions can be made even if the respondent has not been criminally charged in the past. There are 4 kinds of civil injunction petitions which can be filed in your county which are:

Civil injunctions in Florida are public record, but are typically not easily accessible to the general public to protect the privacy of the petitioner. Section 741.30 of the Florida Statutes allows the petitioner for a domestic violence injunction to provide his or her address to the court in a confidential filing.

Can Domestic Violence Be Expunged in Florida?

Domestic violence allegations are serious and can sometimes be untrue. If you are being charged for domestic violence in South Florida and the petitioner never shows up or the judge throws the case out, there will still be a public record!

With over 18 years of experience, The Law Offices of Matthew Konecky is well equipped to fight for your rights or expose false claims of domestic violence. If you or a loved one has been arrested for domestic violence, contact us or call us at (561) 671-5995 to get started on your case immediately.

We also offer a free domestic violence guide, 'One Bad Night: What to Do If You or Your Loved One Has Been Arrested for Domestic Violence' for both victims and defendants of domestic violence. 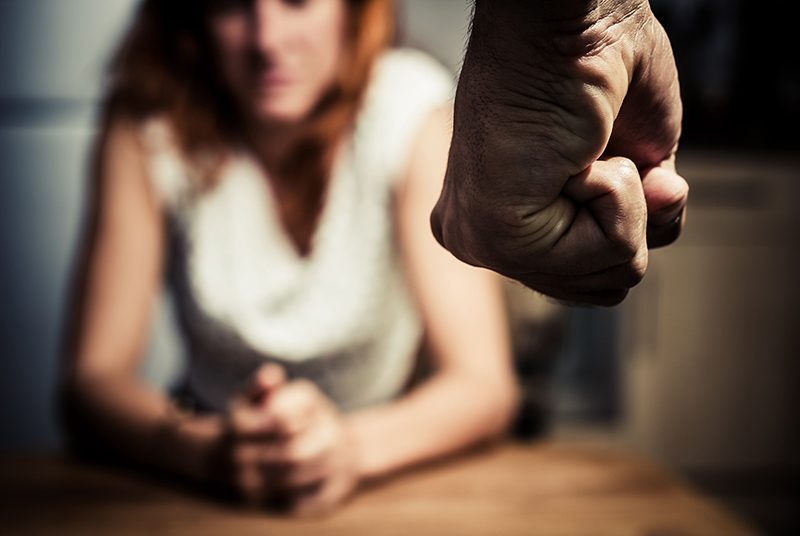