Most fights among partners or family members never go beyond shouting, yet some people are surprised when they find themselves being arrested for spousal, child, or elder abuse without actually ever laying a hand on another individual. This is because verbal assault and abuse can be considered a form of domestic violence with consequential criminal charges as a result. It can be difficult to defend verbal assault charges due to physical evidence such as an audio recording or text messages, and the verbal assault must be extreme and have lasted a considerable duration that is enough to warrant domestic violence charges in Florida. If you or a loved one were arrested for verbal abuse, a seasoned Florida domestic violence defense attorney will work diligently to obtain the best possible outcome for you or your loved one.

What is Verbal Abuse?

Florida Statute 741.28 defines domestic violence as any assault, aggravated assault, battery, aggravated battery, sexual assault, sexual battery, stalking, aggravated stalking, kidnapping, false imprisonment, or any criminal offense resulting in physical injury or death of one family or household member by another family or household member. Verbal assault and verbal abuse, however, is a form of domestic violence that occurs if an individual tries to damage the mental or emotional wellbeing of someone via words, spoken or written. Some examples of verbal assault can include:

While it is rude and insulting to call someone a name, it likely will not be considered verbal abuse, especially if it were a one-off situation. Some verbal attacks and taunts, however, can rise to the level of domestic violence or criminal behavior especially if they involve a written or verbal threat to kill or harm someone, withhold money, property, or support. When a spouse or family member threatens to harm your reputation to secure your submission or control you, they can be charged with the crime of domestic violence.

Is Texting Harassment a Form of Domestic Violence?

Just because text messages are not a form of physical violence, this does not mean they cannot constitute domestic violence charges in Florida. Text messaging  can be considered verbal abuse which can lead to domestic violence charges in the state of Florida if the text messages are deemed as harassing. When experiencing harassment or stalking via text in Florida, it is best to:

If you or a loved one were convicted of verbal assault as part of a Florida domestic violence case, you could face: 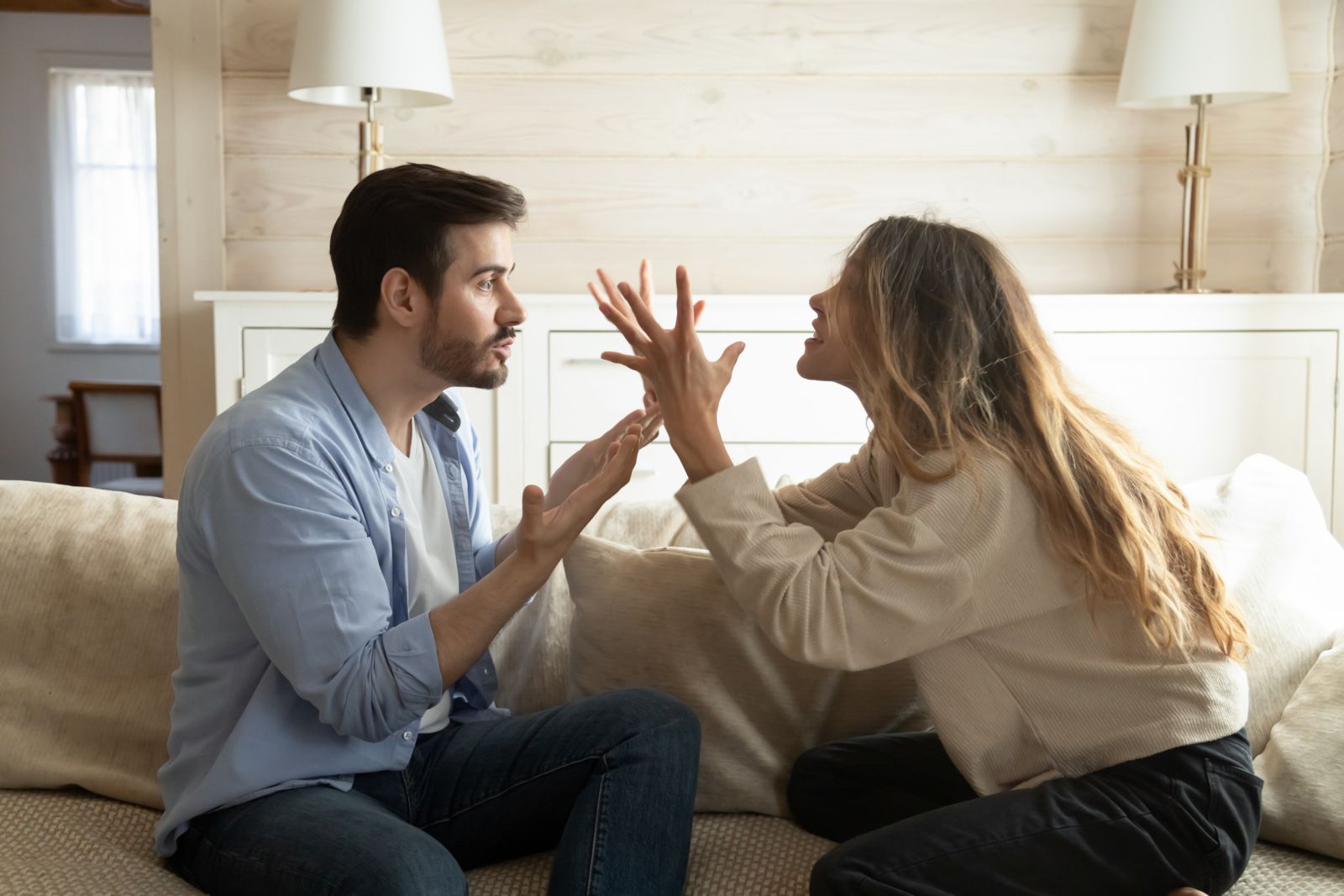 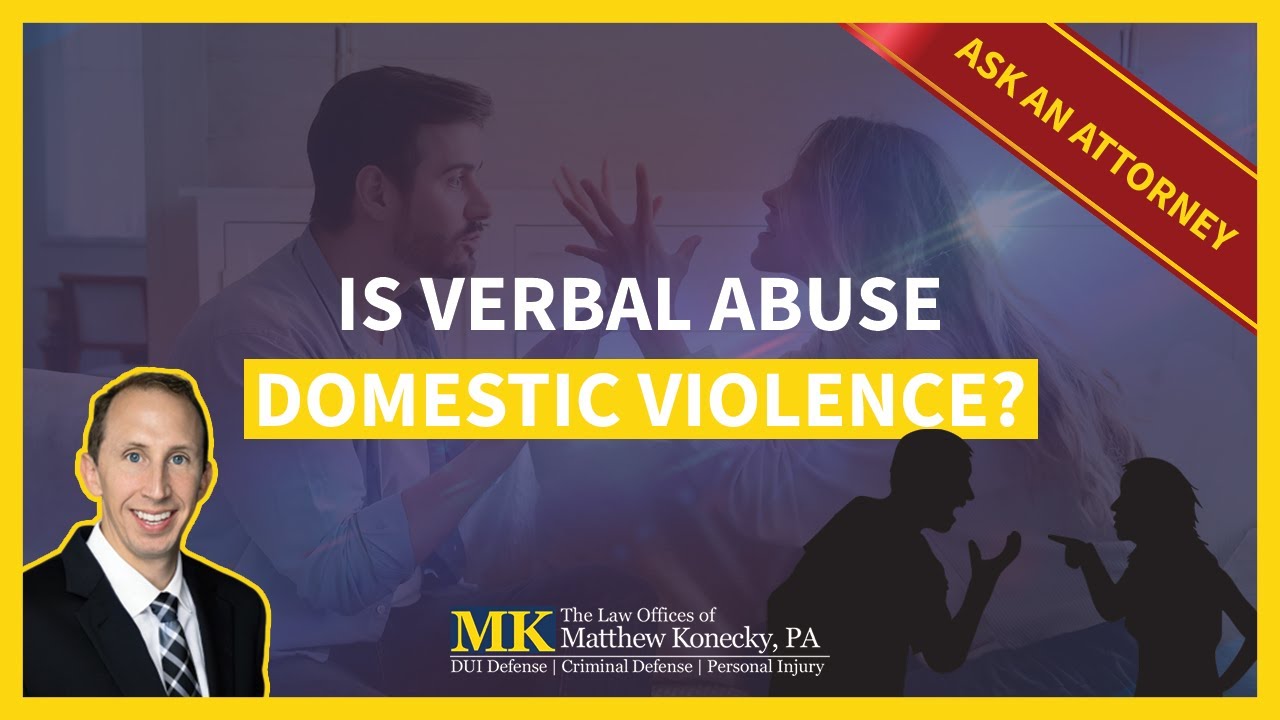 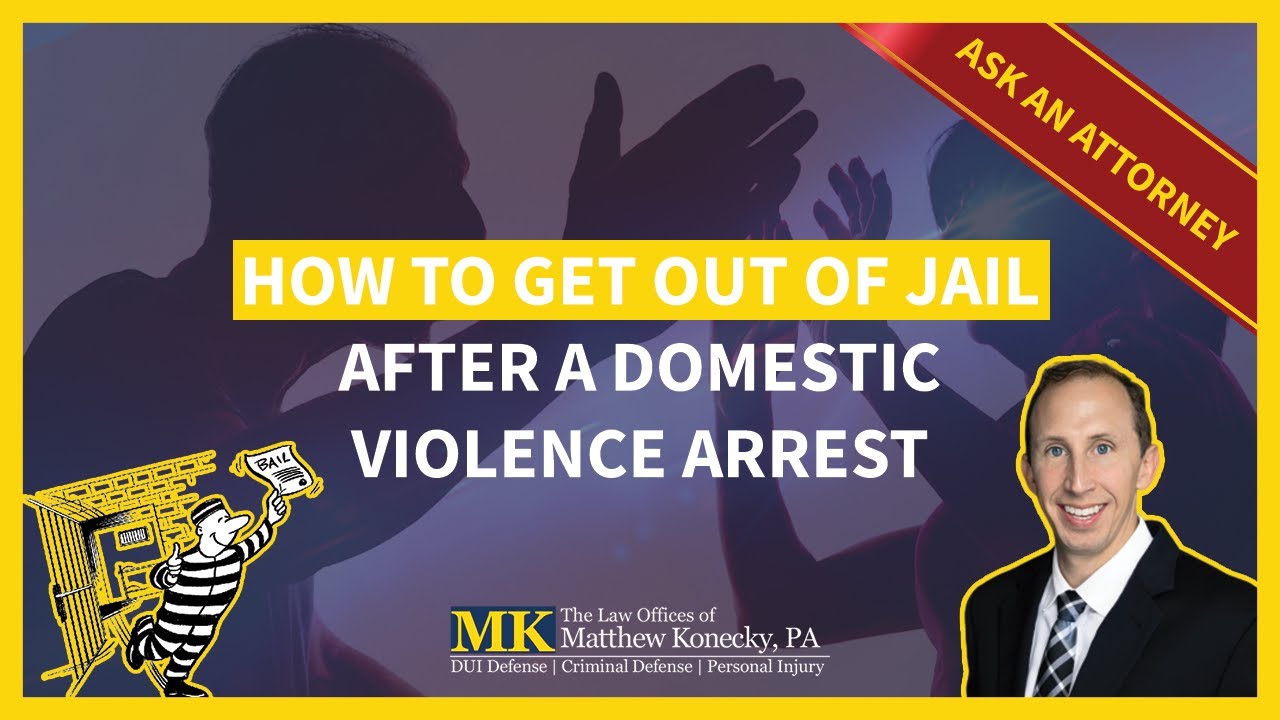 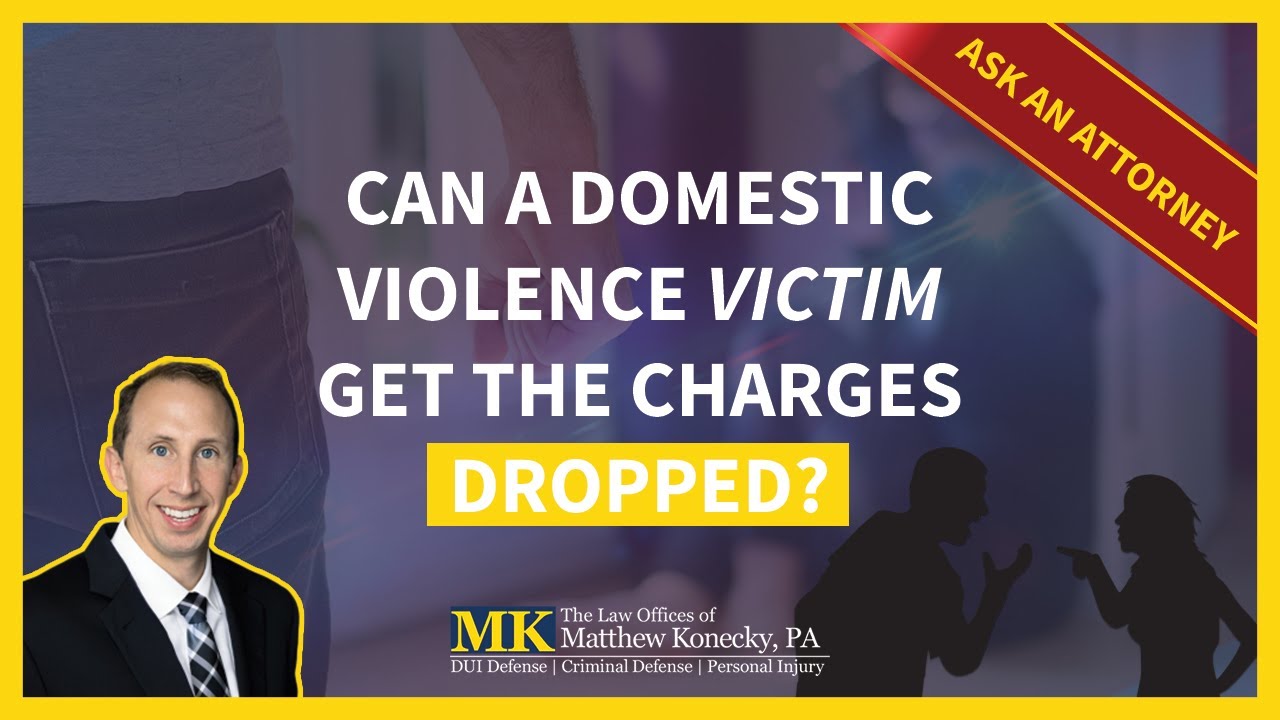 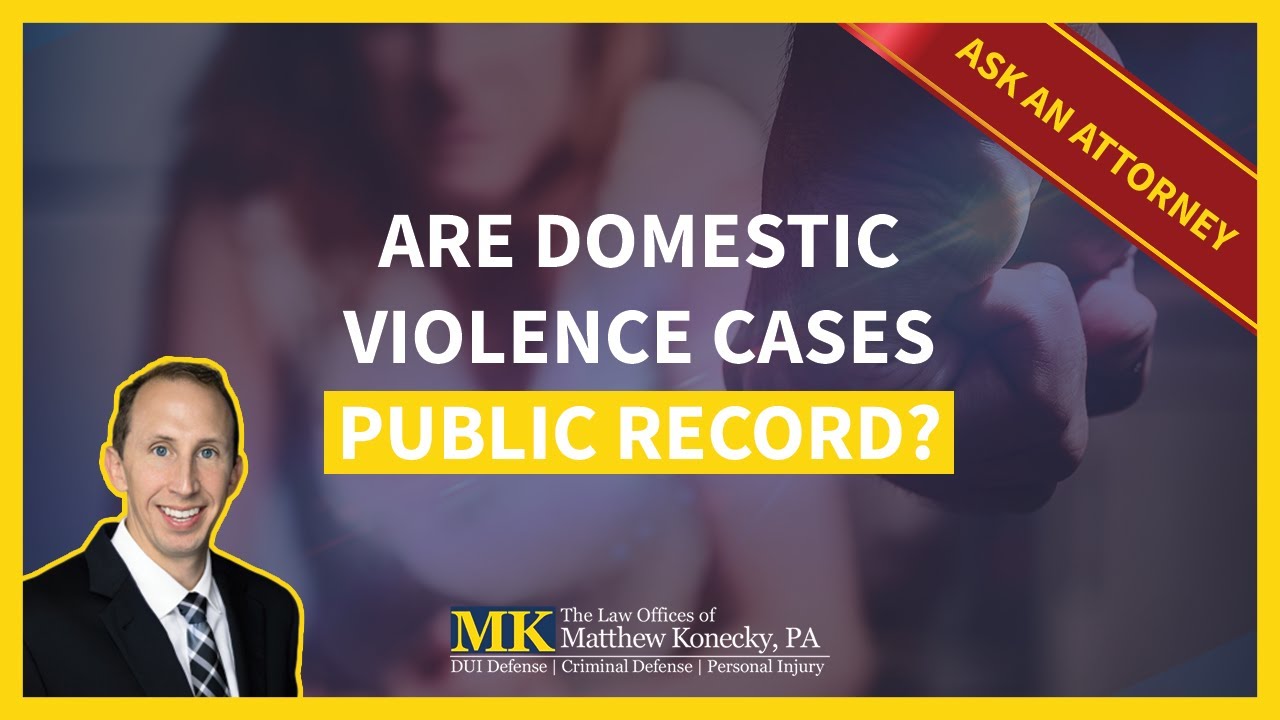