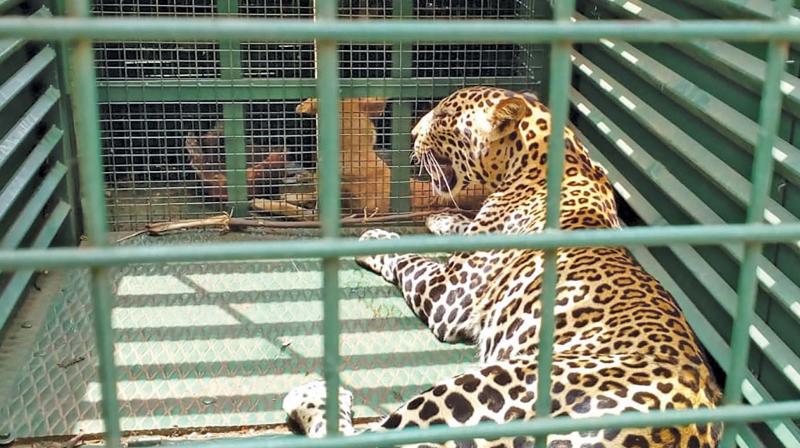 "Florida Man" has made headlines yet again, and this time in the Broward County city of Davie! “Florida Man,” Dwight Turner, 50, was mauled by a leopard just seconds after he entered a cage in which he paid $150 for a "full-contact experience" with a leopard on private property. This “Florida Man” wasn't as lucky as Kelci Saffery, the highly loyal GW Zoo zookeeper, who had her arm ripped away from a tiger on the popular Netflix docuseries “Tiger King” recently released during the COVID-19 lockdown this past spring. I also did a video on this which you can view here.

According to Steven Lander, Turner’s attorney, “He went for the jugular, took [Turner’s] head in its mouth. The ear was pretty much removed” as Lander stated to Local10.com.

This “Florida Man,” Turner, is now suing the owner of the “animal experience” who also had no insurance. While Turner did sign a release for the experience, the Fish & Wildlife Conservation says that this kind of contact with a wild animal is illegal which therefore voids the release.

In addition to the mauling incident, the owner of the private "animal sanctuary" was cited for maintaining captive wildlife in conditions that are unsafe, negligent, and dangerous. This sounds familiar, right? 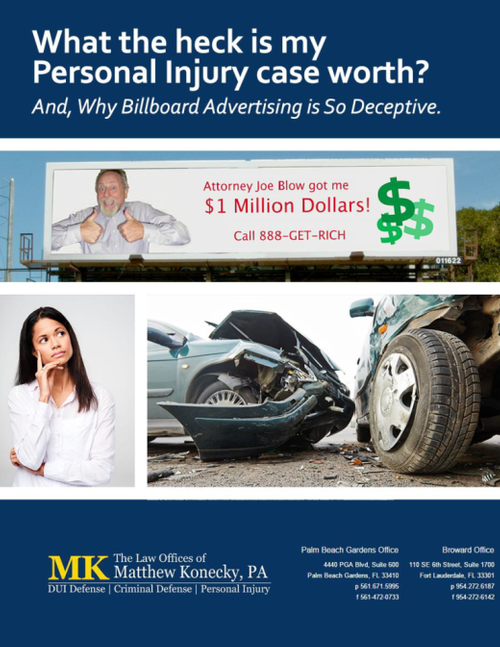 What the Heck Is My Personal Injury Case Worth?Request My Guide