What to Do After a New Year's DUI Arrest in FL

While the holidays consist of gift exchanges, celebrations, and time spent with loved ones, it is also a time when hundreds of innocent civilians lose their lives to drunk drivers, especially in Florida. According to the U.S. Department of Transportation, an average of 300 people die in drunk driving accidents between the week-long period of Christmas and New Year's Day. Every year, the number of law enforcement officials on patrol and sobriety checkpoints is increased during this time in an effort to keep civilians safer. On a positive note, this year it was reported that there were a total of 0 DUI-related fatalities in all of South Florida on New Year's Eve/Day, however DUI arrests were still made.

If you have been arrested and charged with driving under the influence (DUI) in Florida, you've likely bonded out of jail already and know your license is about to be suspended. In 2019, Florida law enforcement agencies made a total of 28,980 DUI arrests which is an average of nearly 80 DUI arrests every day. Most people chose to fight their DUI charges, and many are successful in doing so. If you were arrested for DUI in Palm Beach, FL, an experienced Florida DUI lawyer can thoroughly investigate your arrest and build a strong defense against the charges based on the facts of the case.

Jail Time for a Florida DUI

Jail time for DUI or DWI entirely depends on a case-by-case basis but is not mandatory on a first offense. If you were arrested for a second DUI within five years of your first arrest, you may be subjected to a mandatory ten days in jail along with mandatory probation. Maximum sentencing for a second DUI offense in Florida can include:

If this is your first DUI arrest, your DUI attorney can help you request a waiver hearing. A waiver hearing will waive your right to a formal review hearing which allows you to enroll in DUI school in order to obtain a hardship license. Florida law states that a "hardship" license is a driver's license under which driving privileges are limited to any driving necessary to maintain:

When arrested for DUI, you have just 10 days to act in order to keep your license. This is known as the "Florida 10-Day Rule." Believe it or not, your license suspension after a DUI arrest can be challenged as long as it is done within the 10-day window. This window is extremely short which is why it is imperative to speak with a DUI attorney as soon as possible.

If you believe your Florida DUI arrest was illegal, meaning the plaintiff alleges they were held in custody without probable cause, you may decide to opt for a formal review. Typically, a formal review is set roughly 30 days from the time of your request. If this is done promptly after your arrest, the arresting officer(s) can be subpoenaed via telephone for the hearing which allows you to challenge your DUI arrest and driver's license suspension through the DMV. If you're successful, your license can be reinstated immediately. If this is not your first DUI arrest, you are required to have a formal review.

If you or a loved one have been arrested for driving under the influence, The Law Offices of Matthew Konecky can guide you in making the best decision for the most ideal outcome of your case. To learn how to get driving again after a Florida DUI arrest, contact us or call us at (561) 671-5995.

If you're not quite ready to call us, you can download my free guide, 'What You Must Know About Your DUI Case Before You Do Anything' which covers common myths and misunderstandings about DUI charges in Florida. 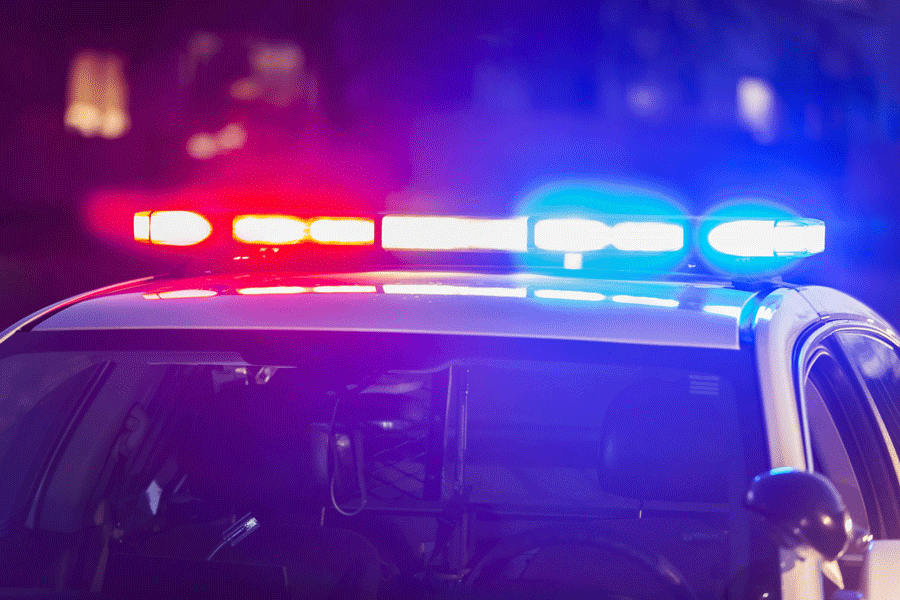 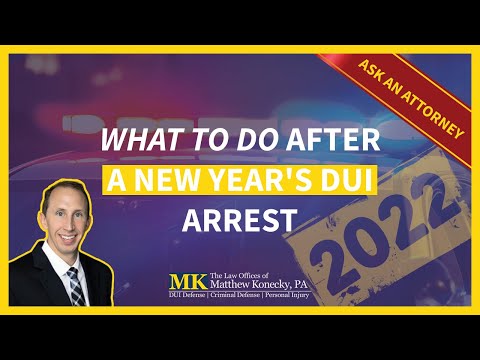 What to Do After a New Year's DUI Arrest in FL 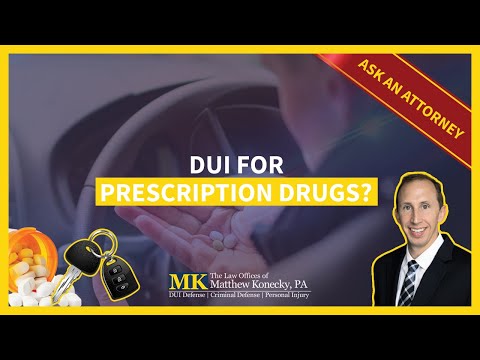 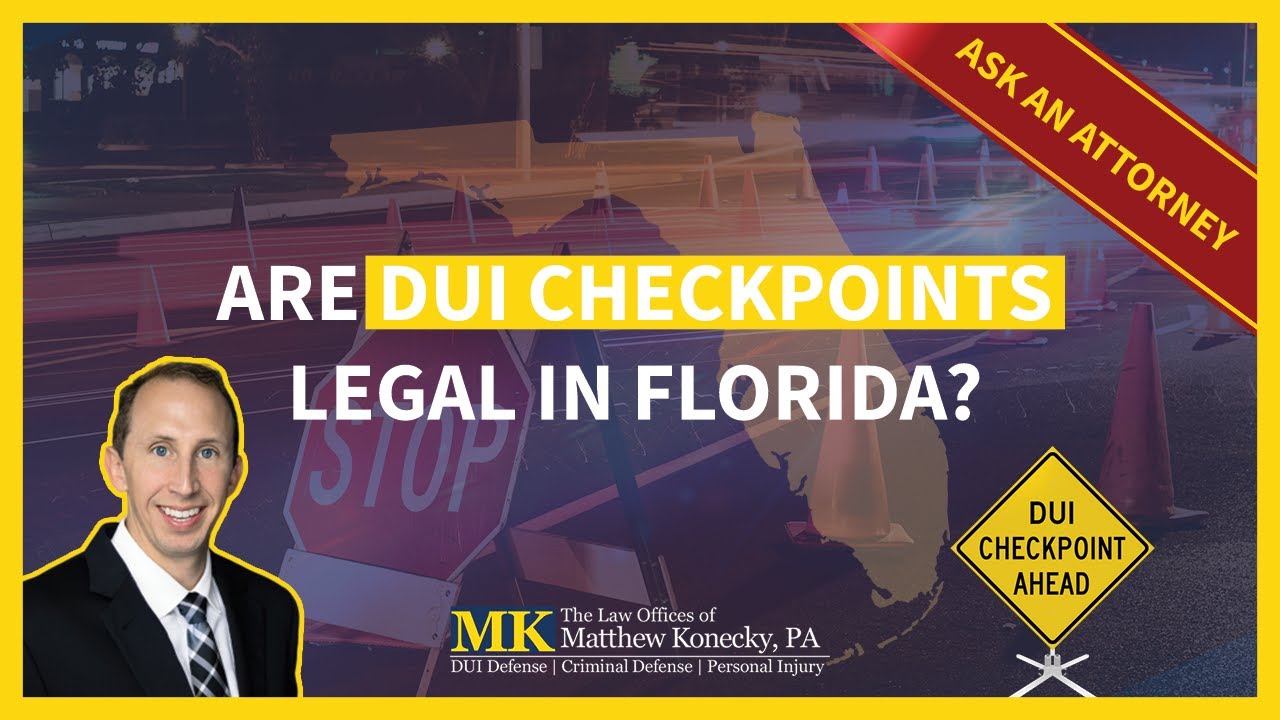 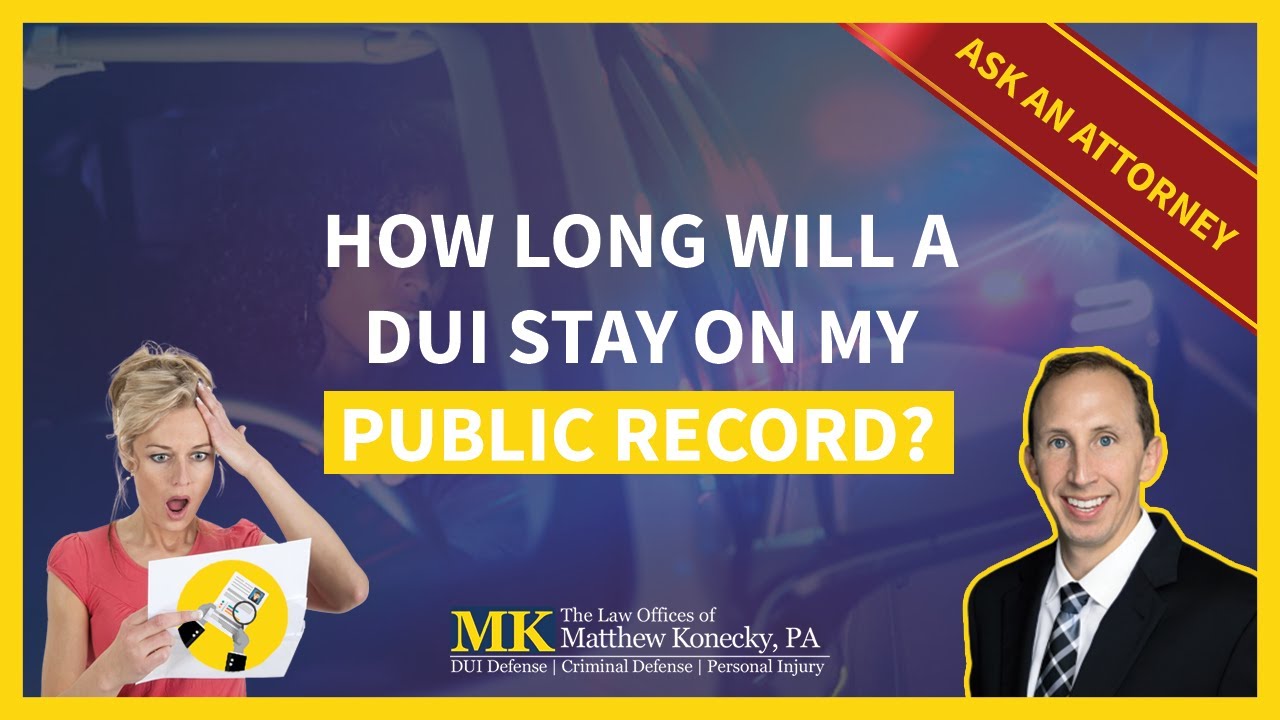 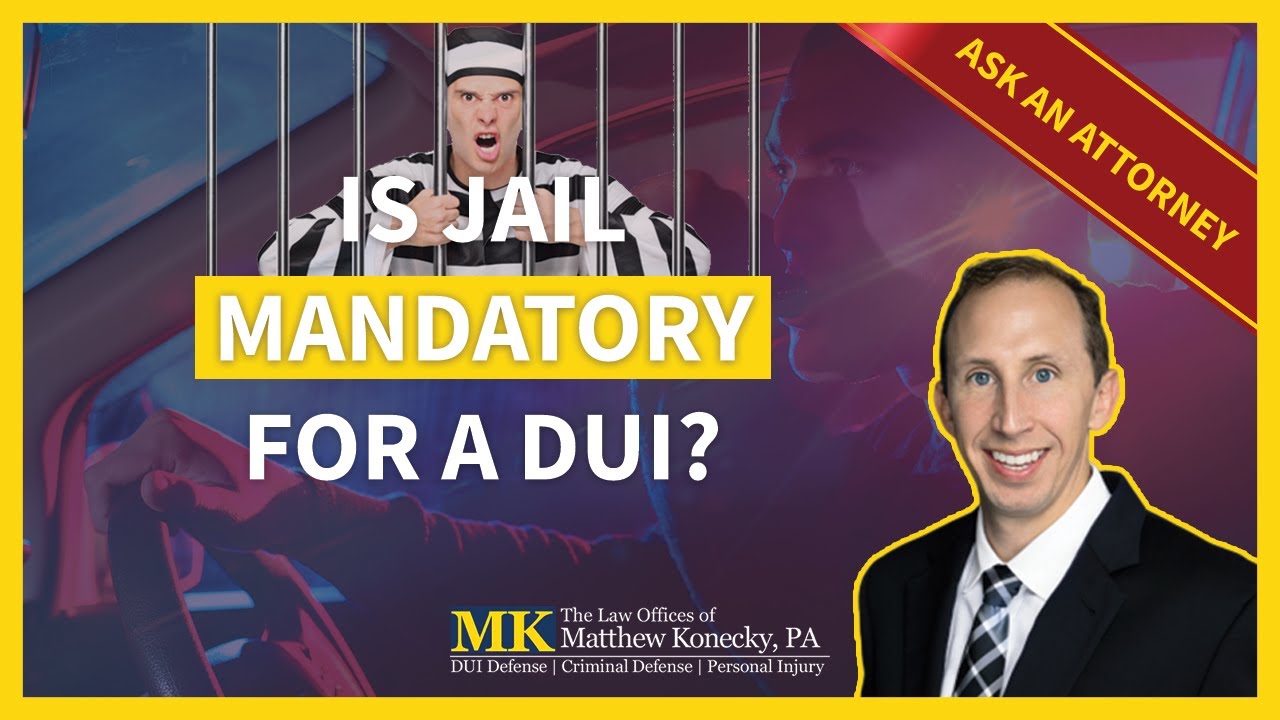