What Is The Williams Rule In Florida? 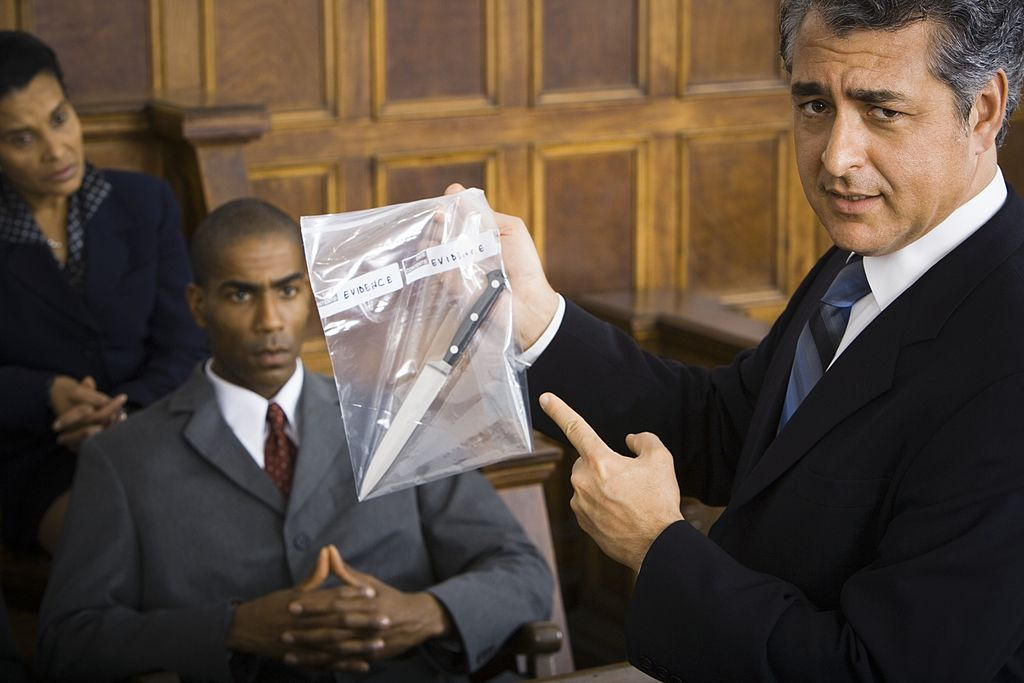 The Williams Rule is based on the holding in the Florida state case of Williams v Florida in which relevant evidence of collateral crimes is admissible at jury trial when it does not go to prove the "bad character" or "criminal propensity" of the defendant. It is instead used to show the motive, intent, knowledge, modus operandi, or lack of mistake.

History of the Williams Rule

Florida's Williams Rule is based on a 1998 court case. In this case, Florida prosecutors were allowed to introduce evidence and other wrongdoings, crimes, or acts that were carried out by the same defendant which could potentially prove they are responsible for the crime they were being investigated for and prior similar crimes.

Jose G. Williams was convicted of burglary in which his arresting officer brought up the fact that he had seen Williams commit previous theft, but had no evidence of it. In this case, the jury was allowed to use the previous events brought up by the arresting officer as evidence to prove he did commit the prior and current burglaries.

According to the United States constitution, you cannot be accused of a crime based upon things you may have done in the past. For example, if you are being accused of grand theft, the court cannot use something such as a prior DUI from 4 years ago against you. Even if you had multiple prior charges, these charges cannot be used against you for the current crime you are being charged for if it is unrelated. If you feel prior charges are being used against you unfairly, click here to contact us immediately.

There is however a loophole, and this is Williams Rule. If the state is attempting to prove a series of crimes that were carried out in a similar fashion to prior charges by the same defendant, it could be used against them. If the court finds a correlation between these existing crimes and the defendant, new charges can surface. Your prior crimes can never be used against you unless they are so similar that it proves you committed the particular crime you are being charged for.

According to Williams Rule, Florida has the ability to propose potential evidence of past crimes with characteristics such as:

Can a Criminal Defense Attorney Protect Me From the Williams Rule?

If you feel as if your past record may affect the outcome of you current case, it's best to hire an experienced criminal defense attorney at The Law Offices of Matthew Konecky as soon as possible! We are well equipped and experienced in defending against the Williams Rule in Florida. Contact us on our website or call us at (561) 671-5995 to get the help you may need.

You can also download my free book, 'My Loved One Has Been Arrested: What’s Next?'.