In Florida, if the police have reasonable suspicion that a crime has been committed or an individual fits the description of someone who committed a crime, they have the right to detain that person in question. The U.S. Constitution protects both individuals and their property from "unreasonable searches and seizures," however, the police still have the right to arrest you if they believe you have committed a crime. While the police can arrest you, they cannot fabricate a reason for the arrest later on.

You always have the right to be told why you are being arrested and the nature of the charges against you. Whether you're innocent or guilty, resisting arrest, especially with violence, is something you should never do. If you find yourself in the position where you are placed under arrest in Florida, go peacefully and calmly as any form of resistance can lead to additional charges. Remember, being compliant during an arrest can only help you during your time in court.

In Florida, resisting an officer is a crime that comes with increased penalties for those who violently resist, obstruct, or oppose officers carrying out their legal duties to the State. What's not common knowledge, however, is that you can be charged with resisting arrest without violence.

How is this possible? According to Florida Statute 843.02:

Resisting officer without violence to his or her person.—Whoever shall resist, obstruct, or oppose any officer as defined in s. 943.10(1), (2), (3), (6), (7), (8), or (9); member of the Florida Commission on Offender Review or any administrative aide or supervisor employed by the commission; county probation officer; parole and probation supervisor; personnel or representative of the Department of Law Enforcement; or other person legally authorized to execute process in the execution of legal process or in the lawful execution of any legal duty, without offering or doing violence to the person of the officer, shall be guilty of a misdemeanor of the first degree

Penalties for Resisting Arrest Without Violence

Defenses to Resisting Officer Without Violence

The easiest way to avoid a resisting officer without violence charge is to avoid any resistance altogether. Just because you aren't pushing an officer in an attempt to avoid an arrest, it's important to remember you can still be charged with resisting depending on how you react when placed under arrest.

Some possible defenses to a resistance charge (without violence) are to argue in your criminal case that excessive force was used, your freedom of speech was not being protected, or the arrest was unlawful. The best way to prove a resisting officer without violence charge was false is to hire an experienced West Palm Beach criminal defense lawyer to ensure your rights are protected.

What is Resisting Arrest With Violence?

In Florida, a person is justified in using or threatening to use force (except deadly force) against another party when and to the extent the person has reason to believe such conduct is necessary to defend themselves against another's use of unlawful force. This is not necessarily the case when being placed under arrest by law enforcement. Accoridng to Florida Statute 843.01:

Resisting officer with violence to his or her person.—Whoever knowingly and willfully resists, obstructs, or opposes any officer as defined in s. 943.10(1), (2), (3), (6), (7), (8), or (9); member of the Florida Commission on Offender Review or any administrative aide or supervisor employed by the commission; parole and probation supervisor; county probation officer; personnel or representative of the Department of Law Enforcement; or other person legally authorized to execute process in the execution of legal process or in the lawful execution of any legal duty, by offering or doing violence to the person of such officer or legally authorized person, is guilty of a felony of the third degree

Threatening or engaging in violence against law enforcement in Florida is a third-degree felony punishable by up to five years in prison, 5 years of probation, and up to $5,000 in fines.

Despite the fact that a person cannot use violence to resist an arrest, a person is allowed to use reasonable force to defend themselves against unlawful actions committed by the police, especially when an officer uses excessive force. In a scenario as such, you always have the right to defend your body if police brutality is taking place.

Lawyer for Resisting Officer Without Violence in Palm Beach

If you or are loved one has been charged with the crime of resisting an officer without violence, our skilled West Palm Beach criminal defense lawyer has over 18 years of experience defending against resisting arrest charges. Contact us or call us at (561) 671-5995 to set up a consultation immediately. 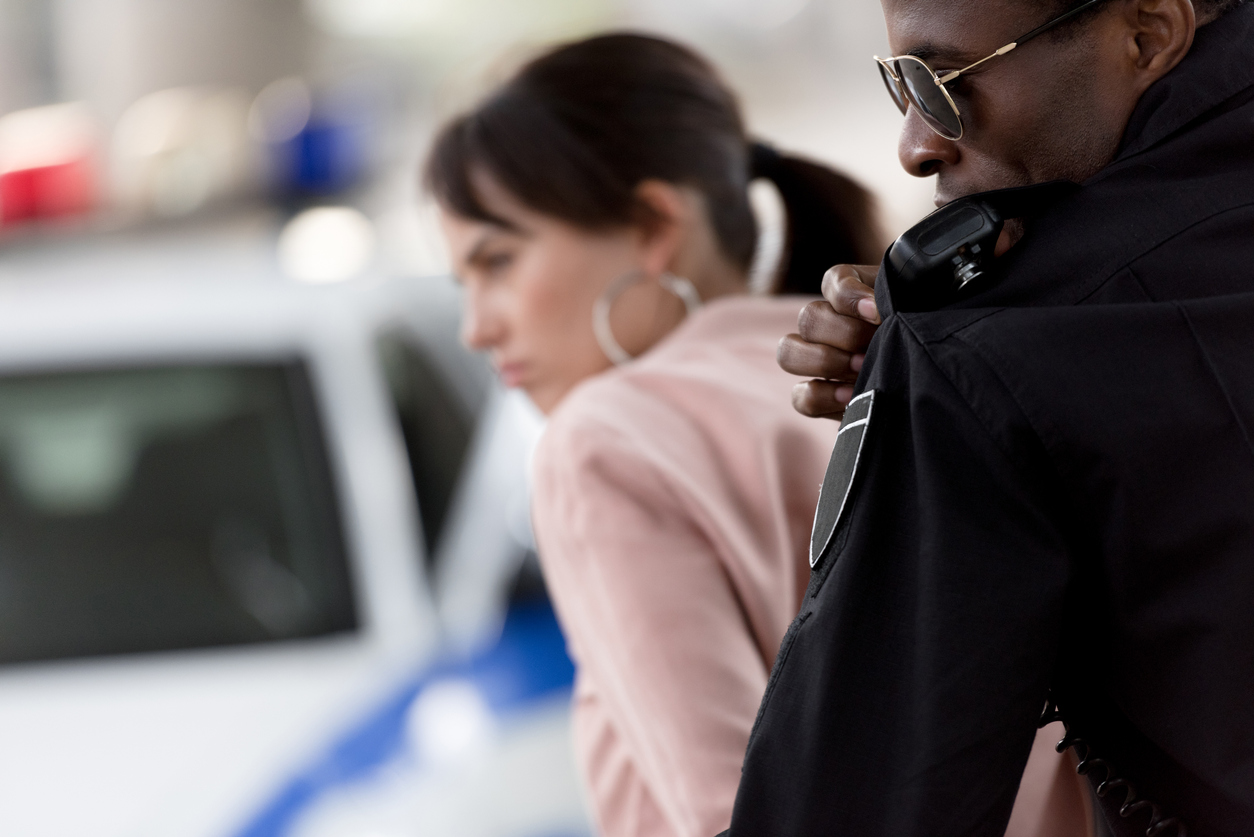