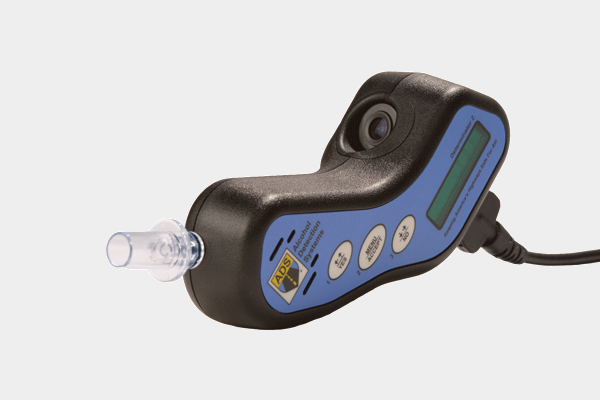 If you or someone you know has been arrested for DUI/DWI, you are likely familiar with interlock installation. It would also be safe to assume that you know what an ignition interlock device (IID) is.

For the uninitiated, an IID is a car breathalyzer that's hooked to the starter of your car. If the device detects even the slightest amount of alcohol in your breath, it will lock you out so you can't start your vehicle.

All the 50 states, as well as the District of Columbia, have ignition interlock device laws set in place. Mothers Against Drunk Driving (MADD) is advocating all states to require the devices for all DUI/DWI offenses, including first offenders.

As of 2019, Washington DC and 32 other states have implemented an all-offender requirement. This means anyone arrested with .08 blood alcohol content (BAC) or higher will be required to have an ignition interlock device installed in their vehicle. Otherwise, they won't be able to get their full driving privileges back.

A .08 BAC is the standard for a drunk driving charge nationwide. The state of Utah lowered the BAC limit to .05, enacting the nation's strictest drunk driving law by far.

Ignition interlock devices have been in use since 1986. It started as a pilot program by the state of California. Since the program was a massive success, California decided to expand the pilot program to the entire state last 2019.

Here are other interesting interlock device statistics worth noting:

Several studies indicate that drivers are more prone to having another DUI once the interlock device has been removed. This is why many states require alcohol abuse treatment to coincide with the ignition interlock device restricted driving program.

A study conducted by the Centers for Disease Control (CDC) and the Florida Department of Highway Safety and Motor Vehicles (FLDHSMV) compared the recidivism of the group who were mandated to participate in alcohol abuse treatment versus a controlled group that was not required to get alcohol treatment. Ignition interlock devices were installed in the vehicles of the participants during the study.

How a Seasoned DUI Attorney Can Help

If you are involved in a DUI accident, the help and guidance of a competent and experienced DUI attorney can be invaluable.

They understand the system. DUI attorneys are aware of the latest DUI rules, standards, laws, and requirements, and they can help ensure you will only get the minimum when it comes to sentences or penalties.

They can help you save money in the long run. Reputable attorneys are well versed in DUI and substance abuse laws, and they can quickly analyze the weaknesses and strengths of your case. This knowledge can result in minimized courtroom time and a quicker trial.

They can help you get your license back. Most DUI offenses result in the suspension or revocation of the driver's license. A good DUI attorney will not only be able to help significantly reduce initial charges, but they can also assist you in getting your license back.

State laws on ignition lock devices and drunk driving are ever-evolving. If you are arrested for DUI, ensure you know what the current rules are. Better yet, get the help of a competent lawyer so you will be guided on how to move forward.