What Happens If You Violate Your Interlock Device? 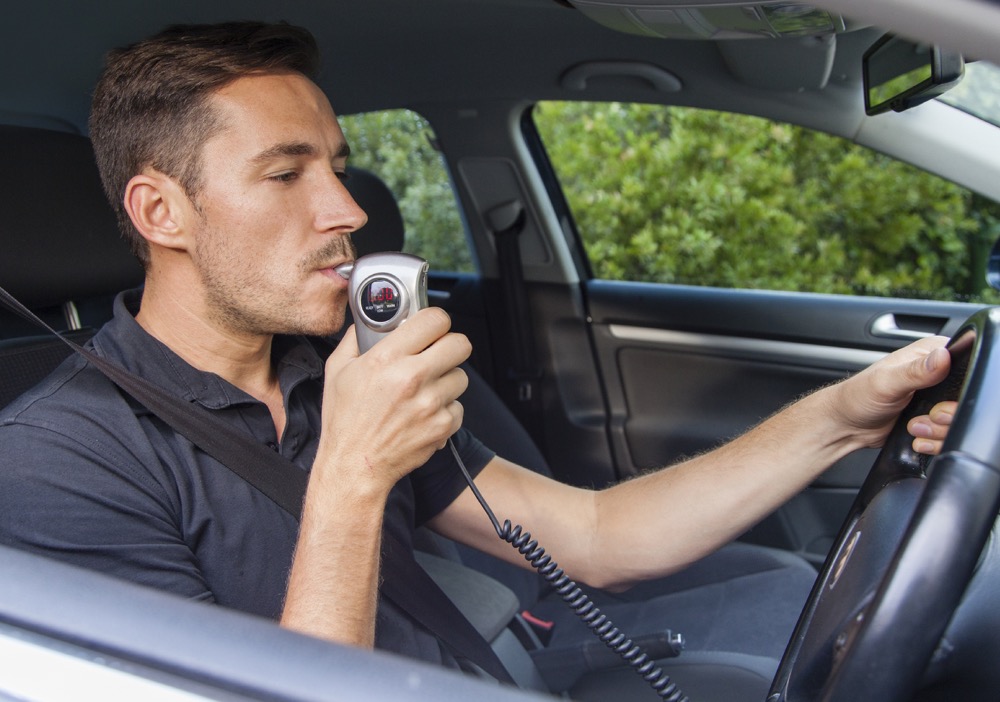 With ignition interlock devices (IIDs) proving their mettle over the years as a tool in the campaign against drunk driving, all 50 states and the District of Columbia have since passed laws requiring DUI offenders to have them installed in their vehicles.

A breathalyzer hooked up to the engine of a car, an ignition interlock device prevents DUI offenders from starting their vehicle if an analysis of their breath reveals a blood alcohol concentration (BAC) at or higher than a predetermined low limit, usually 0.02%.

If you’re convicted of a DUI and ordered to install an ignition interlock device, you need to check out interlock installation FAQs and other resources to fully understand what being in an IID program requires. After all, there are rules covering the use of interlock devices, and violating them brings about several consequences.

What constitutes an interlock device violation, and what will happen if you commit one or a few?

Some of the rules that cover interlock devices may differ from state to state, but the following are considered violations of an IID program regardless of where you were arrested and convicted of a DUI:

The Consequences of IID Violations

The violations listed above have corresponding penalties, which may vary from one state to another.

Failing multiple breath tests will be penalized with a permanent lockout from your vehicle. When that happens, you will have no choice but to call a tow truck and have your car brought to your designated IID service center for unlocking.

Getting into an IID program means you’re probably driving with a restricted license, which may be revoked if you violate your interlock device. The court may also order the reinstatement of your driver’s license suspension, which will effectively remove your driving privileges.

If you were initially ordered by the court to keep the IID installed in your car for one year, the court could extend that period if you’re caught committing an interlock device violation.

Depending on the state, authorities may also require you to add a camera to your interlock device for stricter monitoring.

Interlock device violations if they are a part of probation could also subject to fines, and may even bring on possible jail time.

Considering all the penalties that the courts and the DMV may impose upon you for violating your interlock device, it’s imperative that you follow all the terms of the IID program.

However, it’s entirely possible that you didn’t really violate any interlock device rule. If you believe that you committed no violations, you’re going to need the help of a DUI attorney to straighten everything out.

Your attorney may argue that the interlock device may have reported false positives, to which most breathalyzers are usually prone. He or she may also question some of the data sent by the device. You can trust that your attorney will use his expertise and extensive experience in this field of law to mount the best possible defense in your case.