Is It A Probation Violation To Use Medical Marijuana in Florida? 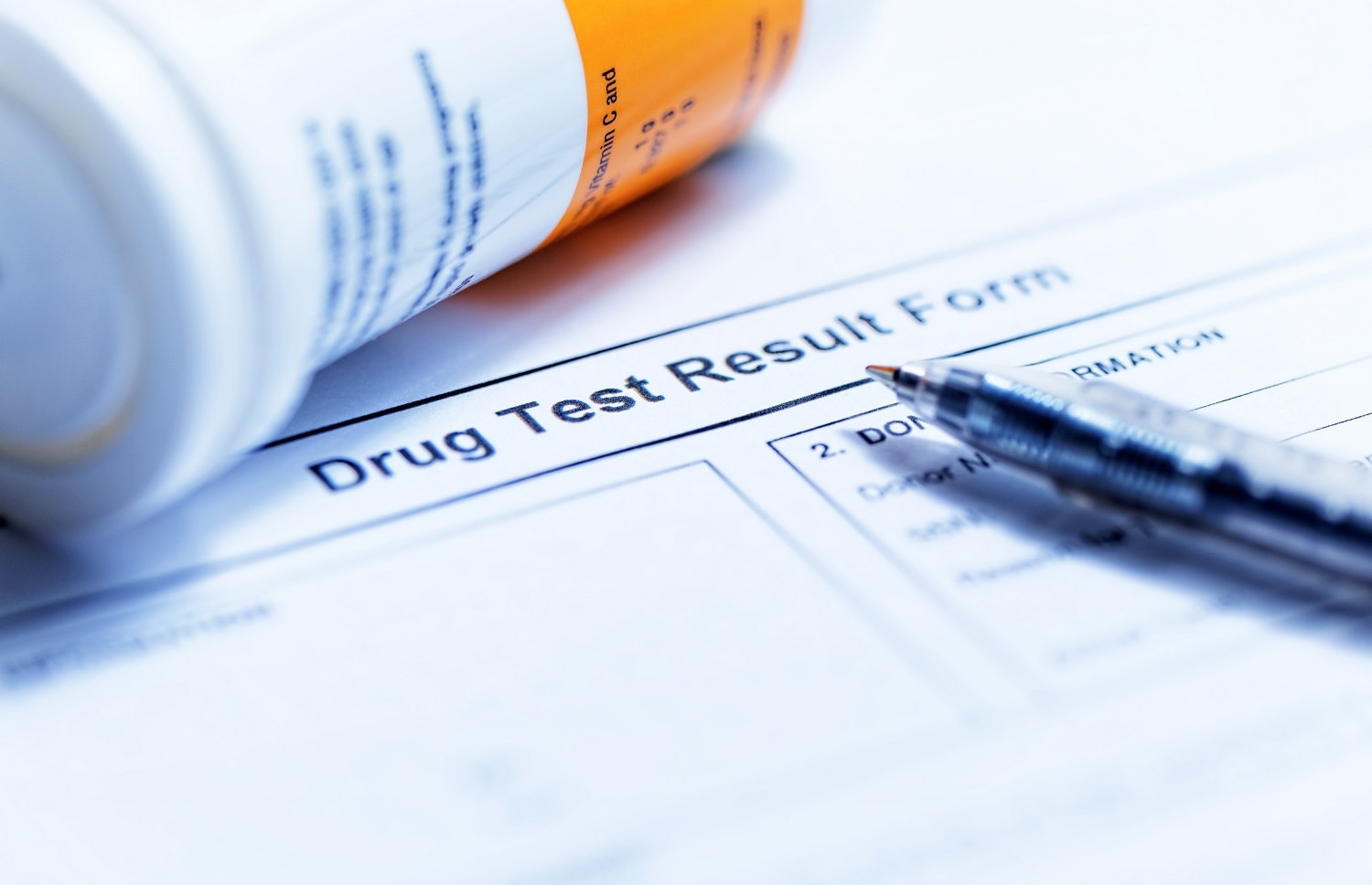 In Florida, if you are convicted of a crime, you may be facing penalties such as jail time or probation. Probation is often used as an alternative to jail or prison and usually comes with certain terms that are set by the judge which must be met at all times. If found in violation of probation, you can be subject to arrest and may face the original penalties of the charge. It's important to remember that probation is a privilege, not a right, and is at the full discretion of the judge.

Will I Be Drug Tested on Probation in Florida?

What Happens if You Fail a Drug Test on Probation in Florida?

If you fail a drug test while on probation, you will be notified by your probation officer who will then submit the results of the drug test to the judge assigned to your case. Ultimately, it is up to the judge to decide how to move forward with your case. Penalties for violation of probation for drug use may include:

The Case of Miguel Valdes

In 1999, Miguel Valdes was found guilty of a gang-related murder and sentenced to 12 years in prison. According to the Miami Herald, at the time of his arrest, marijuana was found in Valdes' system. After Valdes served his sentence, one of his probation orders was no drug use. Valdes, who was diagnosed as a schizophrenic, had his doctor agree that medical marijuana is a suitable treatment option for his condition. Valdes was placed on the Medical Marijuana Use Registry after Amendment 2 was passed in 2016. Valdes would later petition the court for the right to use medical marijuana which would later be approved despite one of his probation stipulations being no drug use.

Can I Use Medical Marijuana While On Probation in Florida?

Every person's probation conditions differ. It's important to discuss your rights with an experienced probation violation lawyer before using medical marijuana while on probation. If you or a loved one has been arrested for violation of probation, contact us or call us at (561) 671-5995 so we can review your case immediately.