As Zoom court hearings continue due to the COVID-19 pandemic, there have already been countless mishaps. While some are harmless and funny, this most recent one is not so lighthearted.

Coby Harris had been ordered to have no contact with his girlfriend after he allegedly assaulted her in February of 2021. Due to COVID-19 restrictions, Harris' court hearing was held virtually via Zoom and YouTube Live. The appearances by Harris and his victim were presumably done in separate locations.

In less than ten minutes, it was noticed that Harris' victim continued to look to the right multiple times as if someone was whispering to her. Davis then interrupted the defense lawyer and told the court: “Your honor, I have reason to believe that the defendant is in the same apartment as the complaining witness right now and I’m extremely scared for her safety."

The judge, Jeffrey Middleton, quickly asked both Harris and the woman to state the location they were appearing from as well as their addresses in which both parties gave a different location. Nervously, Harris exclaimed that his phone was about to lose battery. Within minutes, police were at Harris' door where the victim let officers inside. As suspected, both Harris and his accuser were appearing in the Zoom call just a few feet away from each other.

“Your honor, we both don’t want the no-contact order,” said Harris, with a cigarette hanging from his mouth. “I asked that it be dropped. I’m sorry I lied to you. I knew the cops were outside. I don't know why I lied to you."

Middleton warned Harris to stop talking as he was digging himself into a deeper hole. Harris, a repeat offender, now faces up to 15 years behind bars as he was charged with assault which is typically punishable by up to 10 years in prison for first-time offenders. Harris is currently in jail and the victim stated on Facebook that she is free from an abusive relationship and is looking forward to starting a new life.

If you've been arrested in the state of Florida for aggravated battery or aggravated assault, you should contact an experienced Florida criminal defense attorney immediately at (561) 671-5995. To learn more about the consequences of domestic violence in Florida, download our free guide 'One Bad Night: What to Do If You or Your Loved One Has Been Arrested for Domestic Violence'. 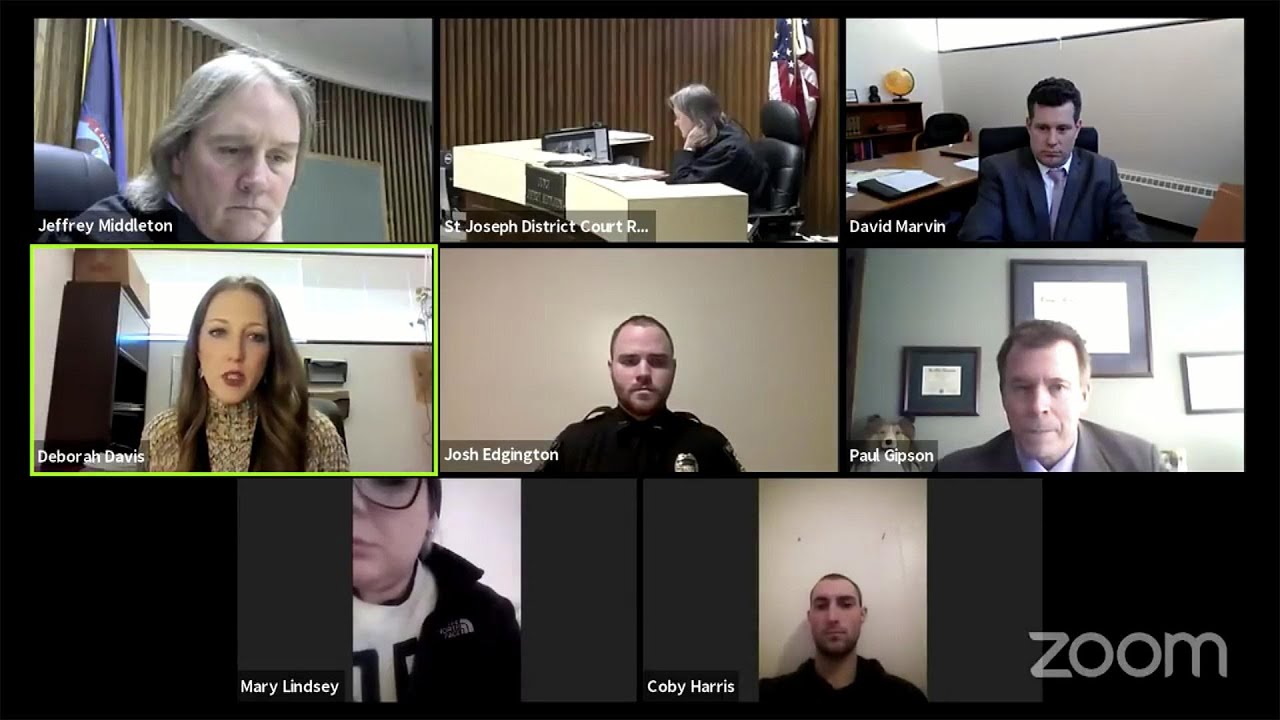