Oregon Measure 110: Oregon to Decriminalize Small Amounts of Heroin and Other Street Drugs 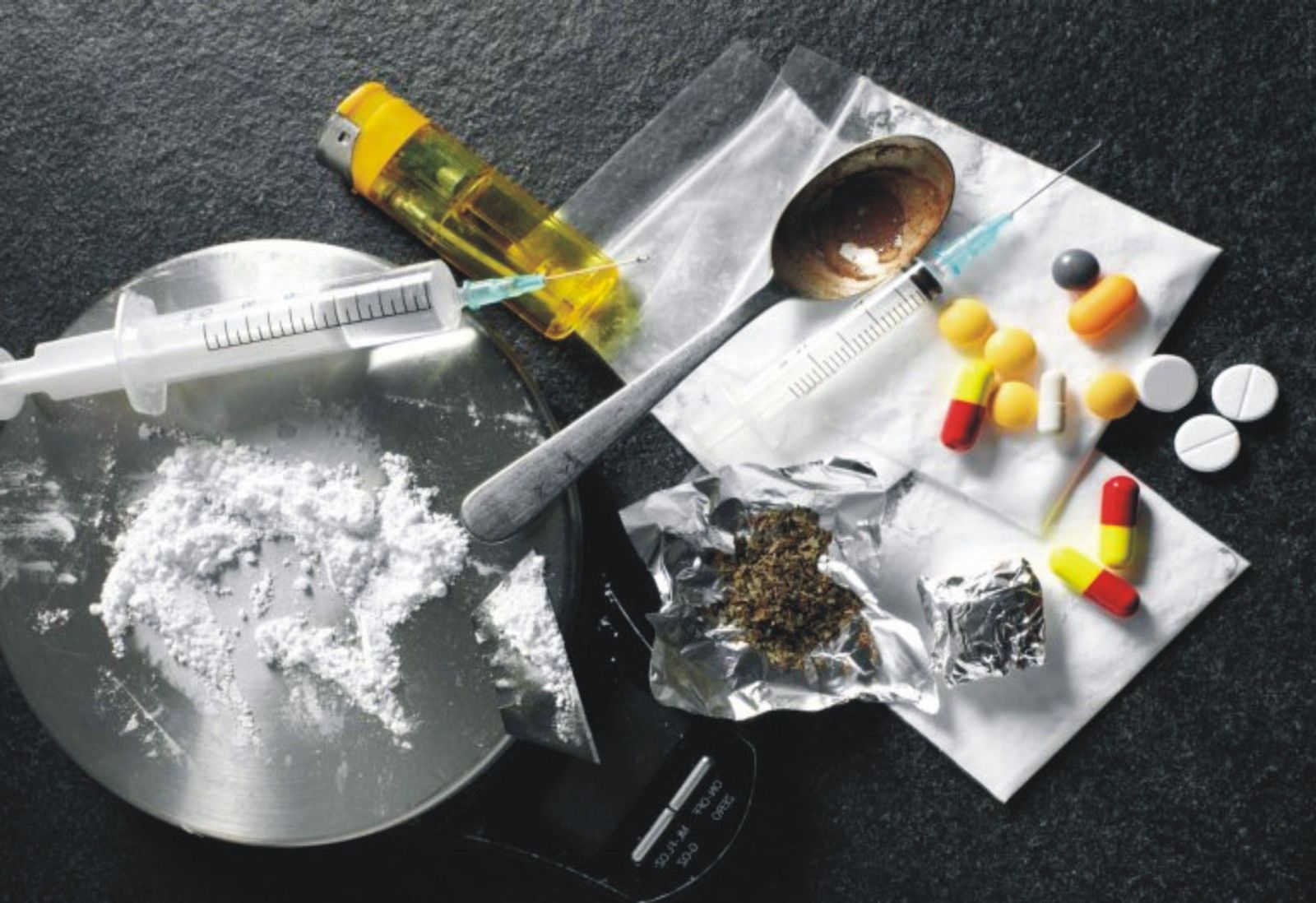 Oregon is now the first state in the nation to decriminalize the possession and personal use of most drugs. This was brought up in the recent 2020 election after voters in the state approved the statute Measure 110 by 58.46% which decriminalizes most street drugs. Oregon's Measure 110 also reclassifies personal non-commercial drugs such as cocaine, heroin, and methamphetamine from a Class-A misdemeanor violation to a Class-E civil infraction. A Class-E violation is only a civil infraction resulting up to only a $100 fine.

Why Is This a Big Deal?

In the 1980s, America faced The War on Drugs which is a term coined when the U.S. government-led an initiative that aimed to stop illegal drug use, distribution, and trade by increasing the length of prison sentences for not only drug dealers, but also users of drugs. While the distribution of drugs is a crime, substance abuse on the other hand is a disease. It can be argued that is unfair to label somebody a felon for life if they struggle with a disease such as substance abuse. The goal of Measure 110 is to take those who are addicted to drugs out of the criminal justice system and instead treat their addiction like any other disease medically, not criminally. To learn about the types of drug possession cases we defend, click here.

What Does This Mean for Florida?

The approved use of medical and recreational marijuana in the states of California and Colorado are perfect test subjects to see the result of legalizing a once illegal substance. In Florida, medical marijuana is legal, and recreational will most likely follow soon. If Oregon's Measure 110 is successful in the treatment of those who suffer from drug addiction, a similar statute could be seen in Florida in the near future.

If you or a loved one has been arrested for drug possession, call us immediately at (561) 671-5995 or download my free book "My Loved One Has Been Arrested: What’s Next?".