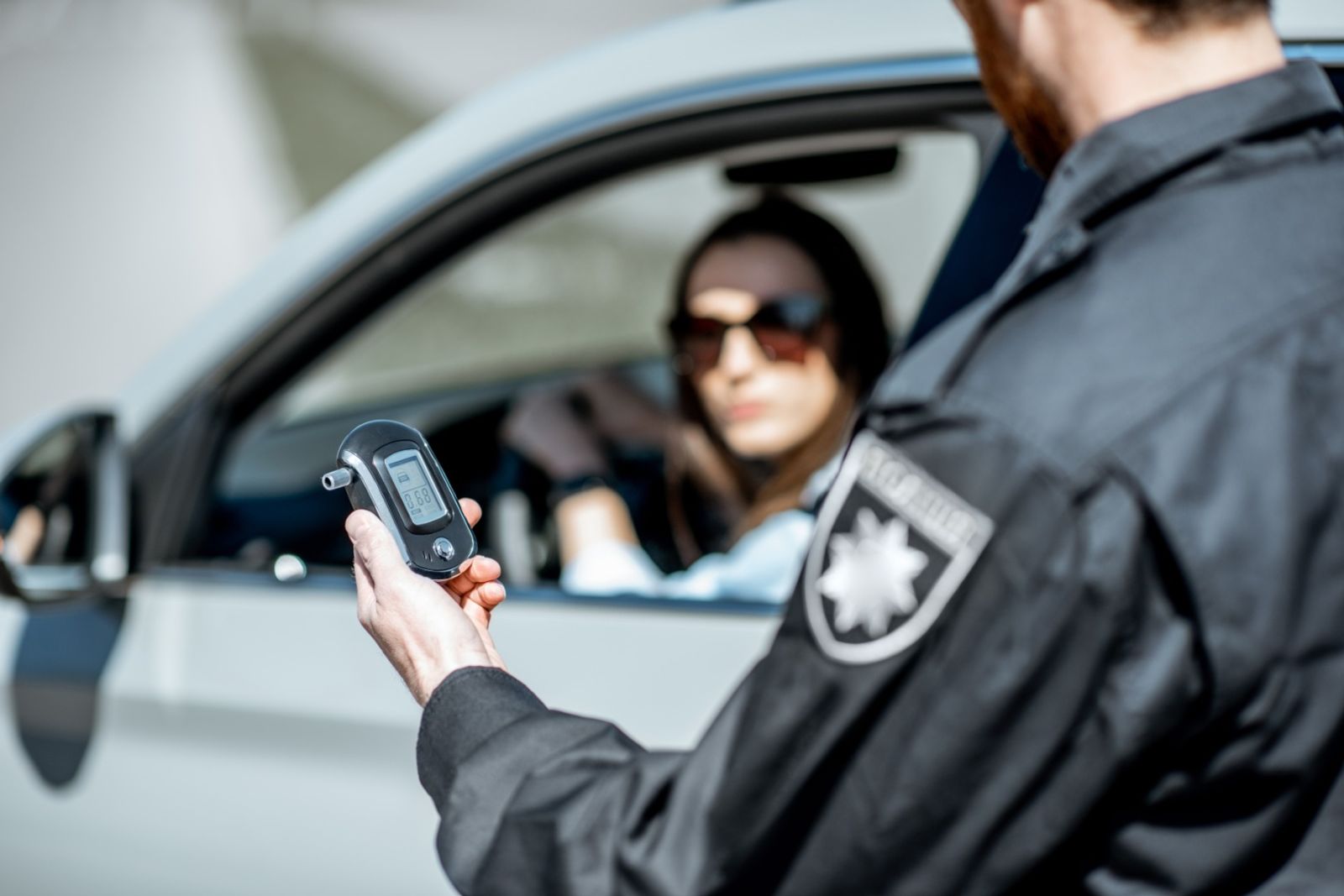 The National Institute on Alcohol Abuse and Alcoholism (NIAAA) stated that a standard drink could be a 1.5-ounce shot of liquor, 12-ounce beer, or one five-ounce glass of wine. Since the drinks contain just an ounce of alcohol, most people think downing any of the mentioned will not get them into any trouble should they decide to get behind the wheel and drive.

However, even if you just had one drink, you can still get arrested and charged with driving under the influence. While a vehicular offenses criminal defense attorney can help you out, likely, you'll still get yourself in deep trouble if you end up hurting other people. Here's why one drink can still put you at risk for accidents and prosecution.

If you are 21 and stopped in a state where zero-tolerance laws are in effect, you can get arrested for DUI if your blood alcohol concentration (BAC) is above 0.00%. Understandably, that will be the case even if you just had one drink before getting behind the wheel.  In Florida, if you are under 21 and your BAC is .02% your license will be suspended.

You are Deemed Impaired by the Police Officer

The BAC limit of all states (except Utah) is 0.08%. While a standard drink will not be enough to get your BAC to that level, you can still appear "noticeably impaired" to a police officer who might stop you on suspicion of drunk driving.

A single standard drink can get your BAC level to around 0.02%. While still below the legal limit, it is enough to affect your capacity for tracking moving objects, your ability to multitask, and your visual acuity.

Even a minimal dip in any (or all) of the above can put you at risk of an accident. For some, it is enough to make them drive erratically, something most police officers can quickly notice.

Also, even if the breathalyzer test indicates your BAC is only 0.02%, a police officer can still book you for DUI if he thinks you are driving while impaired, by possibly a chemical or controlled substance.

Breathalyzers have been used for many years now and are considered dependable when estimating the BAC of an individual. Police officers often whip out a breathalyzer if they see signs of intoxication or suspect you are driving while under the influence.

However, a breathalyzer can sometimes do a false positive reading, especially if you consumed an alcoholic drink just a few minutes before a police officer stops you.

While a seasoned and competent DUI lawyer can eventually prove your innocence, you'll still have to go through all the hassles and inconveniences of dealing with a DUI case. You can easily avoid getting into a similar scenario by taking a rain check on that one alcoholic drink you are offered.

In other cases, even if your BAC is way below the limit, a breathalyzer that's calibrated to read deep breath lung samples might pick up any alcohol residue in the mouth and might register an inaccurately high reading.

Frequently, a similar scenario can lead to a DUI arrest, which can be highly inconvenient even if you can eventually prove to the court that you were not driving under the influence when you were arrested.

BAC limits notwithstanding, there are no guarantees a single, seemingly harmless drink won't lead to a DUI arrest or worse, an accident. If you're tempted to have one drink after a long day, play it safe by not driving. Better yet, you can drive home and have your one drink there.

If the temptation to have one drink is just too hard for you to resist, it would be a great idea just to take a cab home or have a family member or friend pick you up. The idea is to avoid consuming alcohol and driving, even if it's just one drink. Remember, you don’t want to be in this position to answer this question.

This information was supplemented by Law Offices of Brian D. Sloan