How Many Times Can You Get a Case Expunged in Florida? 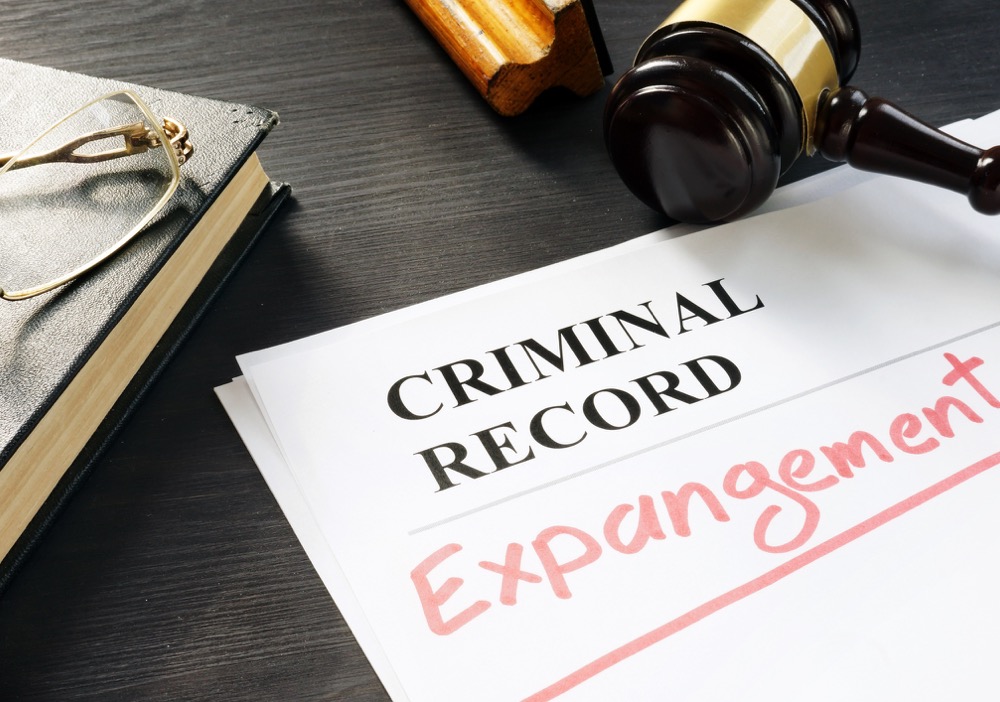 In the state of Florida, you typically can only have your case sealed and expunged once in a lifetime.

Under Section 943.059, Section 943.0585, or previous versions of those statutes, in Florida. With respect to the relief offered by these statutes, a person may only seal or expunge one arrest record in one proceeding. More than one arrest record may be sealed or expunged in a single proceeding if the court, in its sole discretion, finds the arrests in question to be directly related.

Can I Get an Additional Expungement?

Legislature enacted in 2019 made it lawful that if an arrest were directly related to self-defense, the case can potentially be expunged even if you have had a prior expungement. If you were charged with a crime but were acting in self-defense where the state did not pursue the case, you may be eligible to have your case expunged, again. An experienced criminal defense attorney can review your case to determine if you may be eligible for an additional expungement or you can read the following requirements below:

The following requirements must be met, pursuant to Section 943.0578, Florida Statutes (F.S.), in order to obtain a lawful self-defense expungement of a criminal history record.

Eligibility for a lawful self-defense expungement under Section 943.0578, requires that no information, indictment or other charging document was filed, or if it was filed, was dismissed by the prosecuting attorney or by the court, based on a finding that the applicant acted in lawful self-defense pursuant to the provisions related to justifiable use of force in Chapter 776, F.S. Do not use this application for any other charges not so disposed, or for any other form of expungement.

What is Considered Lawful Self-Defense?

Some common characteristics of lawful self-defense are:

The use or threatened use of non-deadly force against another is legal if you reasonably believe that such conduct is necessary to defend yourself or another against the other’s imminent use of unlawful force.

The use or threatened use of deadly force against another is legal if you reasonably believe that using or threatening to use such force is necessary to prevent imminent death or great bodily harm to yourself or another or to prevent the imminent commission of a forcible felony.

Where Can I Learn More About The Expungement Process?

If you'd like to learn more about the expungement process, I created a free webinar you can view here which answers:

To find out if you're eligible for your first, or an additional expungement related to self-defense, call our office at (561) 671-5995 today. 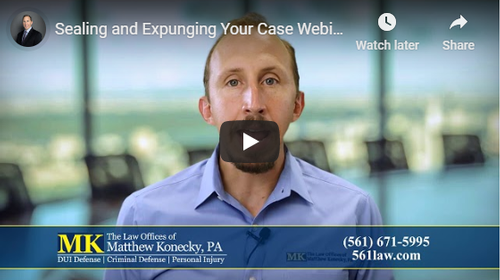 How to Seal and Expunge Criminal Records in FloridaClick to View