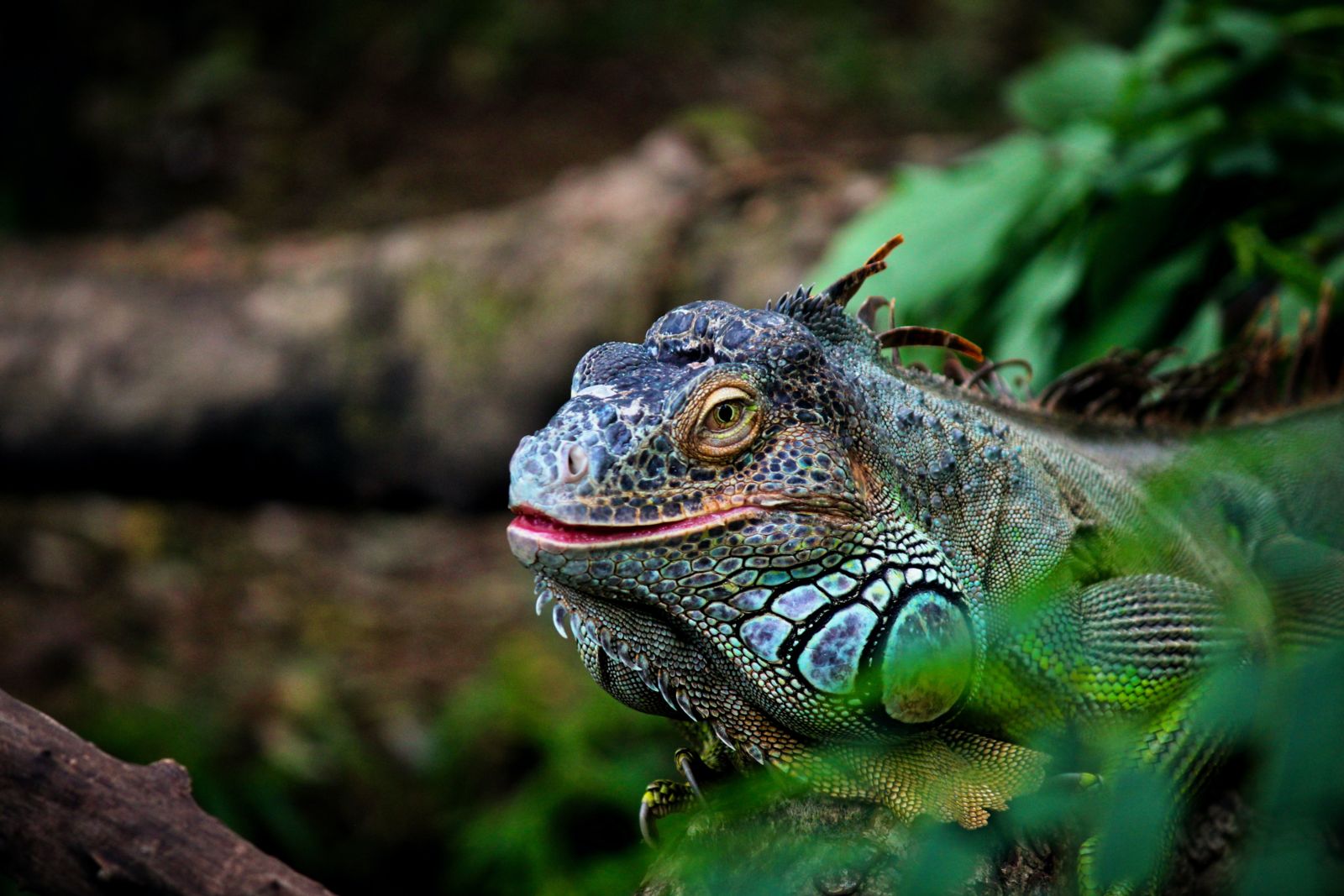 Florida man strikes yet again! This week in Florida, a West Palm Beach judge has rejected the "stand your ground" defense of a Florida man who allegedly brutally beat an iguana to death after it attacked him. PJ Nilaja Patterson is now facing a felony animal cruelty charge while he claims he was just defending himself.

Florida Statute 776.012 or 'Justifiable Use of Force' was created to protect the rights of citizens who threaten or use force against others in self-defense, or in this case, to defend themselves from an iguana. The statute allows for the right to use deadly force in a situation where you feel your life or the life of another is in jeopardy. The statute states:

(1) A person is justified in using or threatening to use force, except deadly force, against another when and to the extent that the person reasonably believes that such conduct is necessary to defend himself or herself or another against the other’s imminent use of unlawful force. A person who uses or threatens to use force in accordance with this subsection does not have a duty to retreat before using or threatening to use such force and

Patterson's attorney claims his client feared for his life when a 3-foot long iguana confronted him in 2020. According to the Sun-Sentinel, Patterson was bit in his right arm requiring most of the punctures to be stapled shut to stop the bleeding. "The animal had leaned forward with its mouth wide open and showing its sharp teeth in a threatening manner," his attorney stated.

Ironically, killing a Green Iguana species in Florida is legal as the cold-blooded reptile is not native to Florida and considered to be an invasive species affecting Florida's natural wildlife. One caveat, however, is that these animals must be killed quickly and humanely.

Prosecutors are arguing that the animal did in fact suffer and was not killed in a swift manner. The prosecutors claim Patterson kicked the animal nearly 20 times causing its death.

Patterson's defense was that he believed the iguana "injected poison and he needed to preserve its antidote" which is why he incapacitated the animal after being attacked stated his public defender, Frank Vasconcelos. Iguanas are in fact not poisonous! If Patterson is convicted, he faces up to 5 years in prison for animal cruelty.

Guilty or not, being charged with a crime is scary and serious. You want reassurance that everything is going to be okay. If you were charged with a crime and need expert advice or representation in Florida, contact us immediately at (561) 671-5995 and our experienced criminal defense attorney will provide the help you need.