Driving Drunk vs. Boating Drunk: The Differences Between DUI and BUI

What is Considered DUI in Florida?

In the state of Florida, if you are found in actual physical control of a vehicle while under the influence of alcohol with a blood-alcohol level of .08 or higher, you can be arrested for DUI. You can also be arrested for DUI if you are found under the influence of a controlled substance tested via urine sample. For first-time DUI offenders in Florida, a program like the Palm Beach County DUI Diversion may be available to you which allows offenders to enter rehabilitation to avoid criminal penalties. For some, this may be a great alternative to a possible conviction which can lead to fines, loss of driver's license, a permanent record, or even jail time. To determine if a DUI diversion program is right for you, it's best to contact an experienced DUI lawyer in Florida to examine your case.

What is Considered BUI in Florida?

Boating under the influence (BUI) is a serious charge in Florida. Under Florida Statute 327.35, it is unlawful to command your vessel under the influence of drugs or alcohol. If you have a blood-alcohol level of .08 or higher, or you are operating your boat while your normal faculties are impaired, you can be found guilty of BUI. Although a first BUI offense is considered to be a misdemeanor, a BUI can be charged as a felony if you have three offenses within 10 years or if you cause an accident resulting in serious injury or death.

Similarities of DUI and BUI

In Florida, just like a DUI, some consequences of boating under the influence may include:

How BUI Differs from DUI in Florida

In Florida, the definition of  'operate' slightly differs for BUI as opposed to DUI. To be charged with BUI, you must be in charge of or in command of a vessel upon the water. You may be considered operating the boat even if you aren't driving the boat. If you are in command of a boat while under the influence of drugs or alcohol and you step away from the helm, you can still be charged with BUI.

Requirements to Be Stopped

While police need probable cause for a traffic stop in Florida, this not the case for BUI. If the coast guard or police have reasonable suspicion of BUI, they can pull your vessel over for an equipment check and board.

Most of the common field sobriety tests on land cannot be done on a boat, especially walking in a straight line. A BUI field sobriety test in Florida will almost always be performed while seated. Some tests may include the horizontal gaze nystagmus test, finger-to-nose test, palm test, and a hand-eye coordination test.

Penalties of BUI in Florida

After a DUI arrest, you may be asked to submit a blood, breath, or urine test to measure your blood alcohol content. Refusal of this test may result in a year-long driver's license suspension.

Operating a boat does not require a license. Refusal to submit a blood, breath, or urine sample if you are pulled over for suspicion of BUI will result in a $500 fine. An additional future arrest for BUI will likely result in a first-degree misdemeanor charge. Additional penalties may include:

Your Next Steps After Getting Arrested for BUI in Florida

The Law Offices of Matthew Konecky handles a significant number of drunk boating cases in Florida every year. If you've been arrested for BUI, contact us immediately at (561) 671-5995 to speak to an experienced boating under the influence defense attorney.

You can also download my free guide 'My Loved One Has Been Arrested: What’s Next'. 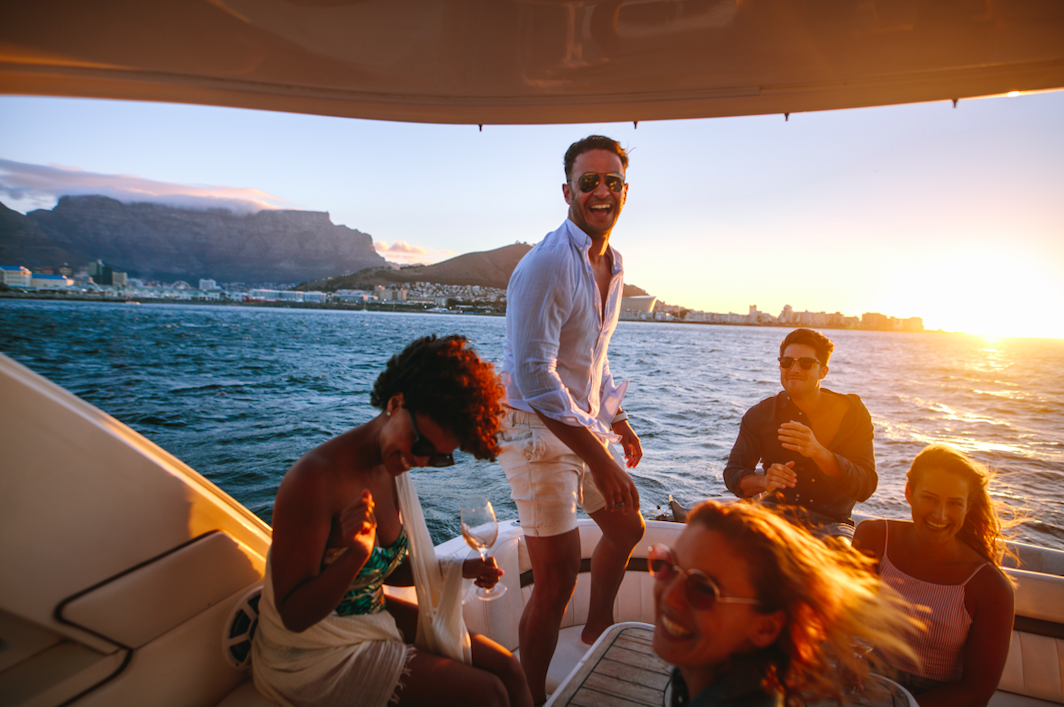