How Likely Is Jail Time for a First DUI Offense?

DUI is an offense under Florida law that is proven by impairment of unlawful blood alcohol or breath alcohol levels of .08 or higher. A DUI, DWI, or even a refusal to provide a breath or blood test sample is a serious charge and can even lead to jail time. If you've been charged with DUI, an experienced Palm Beach criminal defense attorney can defend you against your charge.

Will I Have to Serve Jail Time for My DUI/DWI?

Jail time for DUI or DWI entirely depends on a case-by-case basis but is not mandatory on a first offense. Although, DUI laws in Florida are everchanging and becoming increasingly more strict each year. If you were arrested for a second DUI within five years of your first arrest, you may be subjected to a mandatory ten days in jail along with mandatory probation. Maximum sentencing for a second DUI offense in Florida can include:

While a first offense DUI can be looked at as a bad mistake, a one-time occurrence especially with a clean record, this is not likely to happen with a second offense. You can learn more about second offense DUIs in this video:

Alternatives to Jail in a First-Time DUI

While jail time is possible even for a first-offense DUI depending on the circumstances, there are possible alternatives to avoid jail time especially with the help of a Palm Beach DUI defense attorney. A criminal defense attorney's goal is to have DUI charges dismissed, though this may not always be possible despite best efforts. An experienced attorney, however, can fight on your behalf for a more favorable outcome than jail.

In Florida, it is at the judge's discretion to order alternative sentences which can count as a replacement towards jail time. Usually, these requests will only be granted if the DUI was a misdemeanor, non-violent, and the offender has no prior violent criminal record. Some possible alternatives to jail can include DUI diversion programs. These programs often involve:

Second offense DUIs (within five years of the first) in Florida are not eligible for Florida DUI diversion programs, but can still have the ability for the judge to grant inpatient treatment in lieu of jail depending on the case.

Can I Get a DUI Off My Record?

If you or a loved one were arrested for DUI, feeling overwhelmed and anxious is normal. Consulting with an experienced DUI defense attorney in Palm Beach County can provide you with the best course of action for your case. Contact us or call us at (561) 671-5995 to have your case reviewed today.

If you're not ready to call us, we offer a free guide 'What You Must Know About Your DUI Case Before You Do Anything' which attacks DUI myths that could potentially hurt your case. 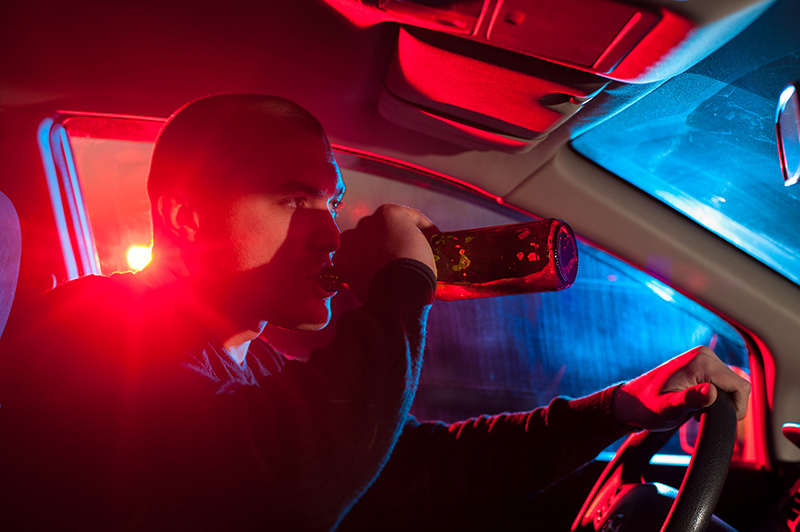