What Happens if You Get a Second DUI in Florida?

We all can have a bad night, and unfortunately sometimes we have more than one. If you are being charged with a second DUI in Palm Beach County or Broward County, contact our office immediately so our experienced DUI defense attorney can protect you from the harsh consequences of a second DUI.

In the state of Florida, there are typically two sets of consequences for DUI. These consequences include an administrative suspension and a court suspension. Yes, your license can be suspended twice for one DUI. If you were arrested for a second DUI in Florida and blew over the legal limit of 0.08 or refused to provide a breath sample, additional consequences can incur such as increased fines and jail time. In most second offense DUI cases in Florida, one can expect to face a minimum of 10 days in jail and mandatory probation if the second DUI was within five years of the first conviction. Aside from increased fines, license revocation, and impoundment, the maximum jail terms for a second DUI can be:

If it is a first-time refusal, your license will be suspended for up to one year. If it is a second-time refusal, your license can be suspended for up to 18 months and can lead to additional criminal charges for refusing twice. If you do not refuse to provide a breath sample, but just blow over the legal limit, you can still face a 6-month license suspension.

Reinstating a License After a Second DUI Offense in Florida

Unlike a first DUI offense in Florida, if you are charged with a second DUI, you are no longer eligible for a hardship waiver hearing. A Florida hardship hearing can provide a special license to a driver whose license has been suspended or revoked. A hardship license allows for limited driving privileges based on daily necessities such as work, school, food, and medical needs. Driving around for leisure is strictly prohibited with a hardship license.

To obtain a hardship license after a second DUI, you must challenge the suspension via the formal review process. The Law Offices of Matthew Konecky is well equipped to guide you through this process. Hiring a Palm Beach DUI defense attorney can be one of the most important decisions you will make in your DUI case.

Will I Need an Interlock Device for a Second DUI in Florida?

An ignition interlock device (IID) is a breathalyzer installed on a vehicle. It will require the driver to blow into a mouthpiece before they are able to operate the vehicle. For most second offense DUI cases in Florida, an interlock device will be required for a minimum of a year.

In most cases, you will not be eligible for a DUI diversion program if you are being charged with a second offense DUI in Florida. According to the Palm Beach County 1st Time DUI Offender Program, you are only eligible if:

If you have been charged with a second DUI in Palm Beach County or Broward County, Florida, we are on call to help. Contact us or call us at (561) 671-5995 so we can review your case immediately. As your designated South Florida DUI legal team, we will put together the best possible strategic defense and negotiate the most favorable outcome on your behalf.

We have also put together a free guide,  What You Must Know About Your DUI Case Before You Do Anything, which attacks Florida DUI myths that could potentially hurt your case and is available for download. 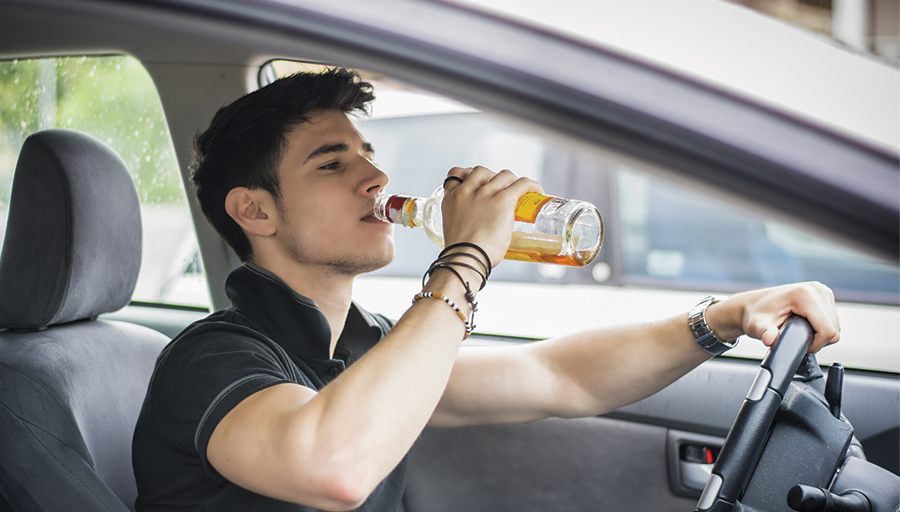