Can You Still be Arrested if You Blow Under the Legal Limit in Florida?

While most of us are aware that in Florida it is illegal to drive with a .08% BAC (blood alcohol content) or higher, there are still countless myths associated with DUIs in this state. Misunderstanding a DUI charge can lead to severe consequences like hefty fines, community service, probation, and even imprisonment at the court's discretion.  If you or a loved one has been arrested for driving under the influence, our Palm Beach County DUI defense attorney is on call to discuss your case and begin building a defense.

Can I Get a DUI in Florida if I Blow Under the Legal Limit?

If you have been pulled over for suspicion of drunk driving in Florida, performed field sobriety exercises but refused to blow, you'll be arrested and taken to a blood alcohol testing (B.A.T) facility for chemical testing solely based on the arresting officer's opinion as to whether or not they feel you were impaired.

According to the National Safety Council, a .05 BAC crash risk is still 38 to 40 percent higher than it is at a zero alcohol concentration. The risk of being involved in a fatal crash is also at least 7 times higher than it is for drivers with no alcohol in their system.  There is currently debate in which a large percentage of people support lowering the illegal BAC from .08 to .05 throughout the United States.

While blowing below a .05 in Florida is presumed as innocent, you should never get behind the wheel of a vehicle without following the standard 1-hour per drink rule. For example, if you have two glasses of wine, you should wait a minimum of two hours before driving. Furthermore, you can still be arrested even if you blow a .05, but the state must prove a case against you.

If you blow a .08 or higher, it is a rebuttable presumption that you are under the influence and can be charged as so.

Can a DUI Be Expunged in Florida?

Generally, a Florida DUI cannot be expunged unless the charge has been reduced to reckless driving. A Palm Beach County DUI defense attorney can best advise you whether your DUI charge can possibly be reduced to a reckless driving charge in Florida, which will carry less severe penalties than a DUI charge.

Additionally, if you or a loved one is being charged for a 1st time DUI, they may be eligible for a diversion program such as the Palm Beach County 1st Time DUI Offender Program.

If you or a loved one has been arrested for DUI in Palm Beach or Broward Counties, we are on standby and ready to be in your defense. Contact us or call us at (561) 671-5995 so we can review your case immediately. I've also written a free guide, 'What You Must Know About Your DUI Case Before You Do Anything: Attacking DUI Myths That Will Hurt Your Case' to better inform others of their rights and responsibilities as a driver in Florida. 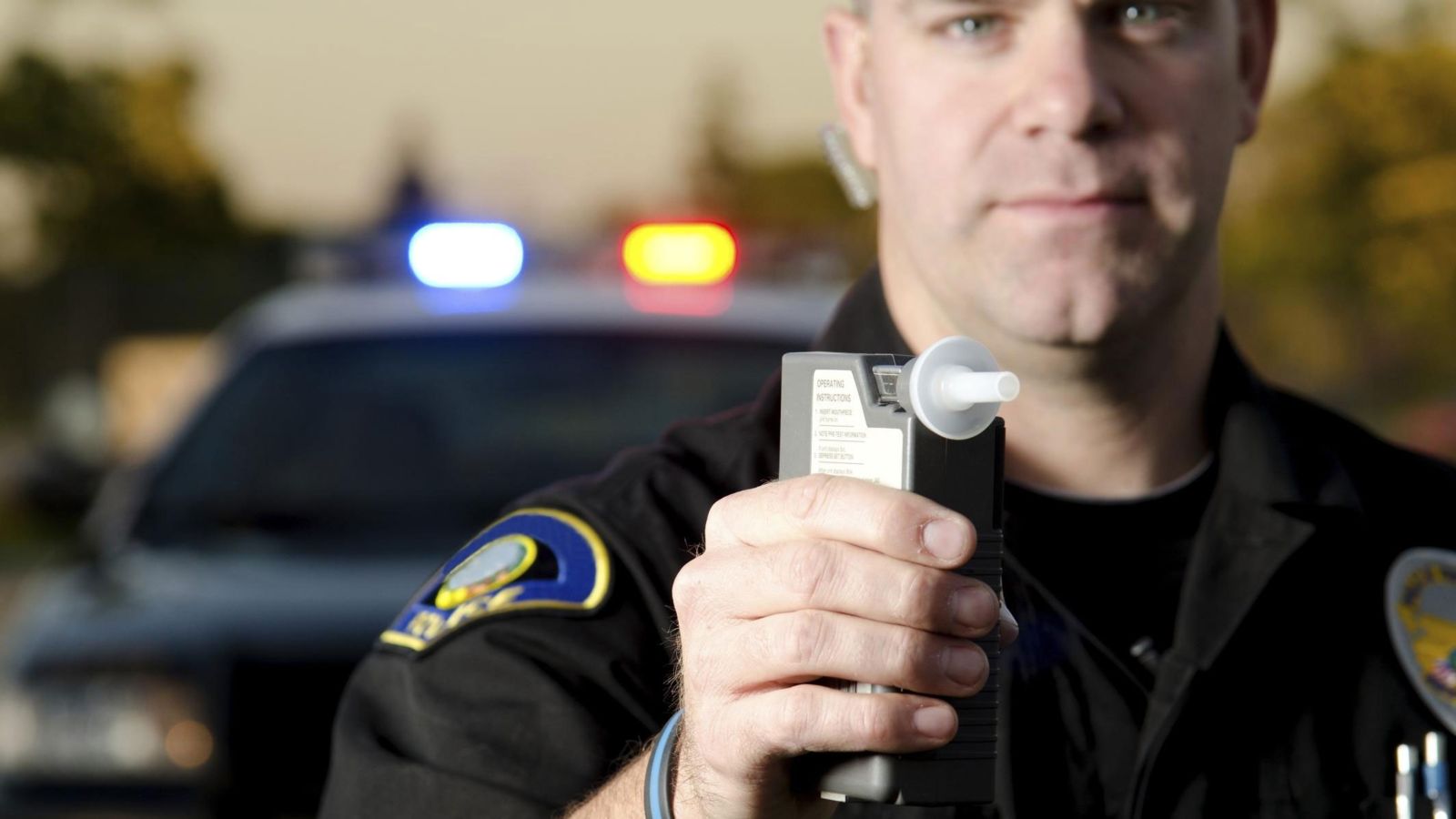