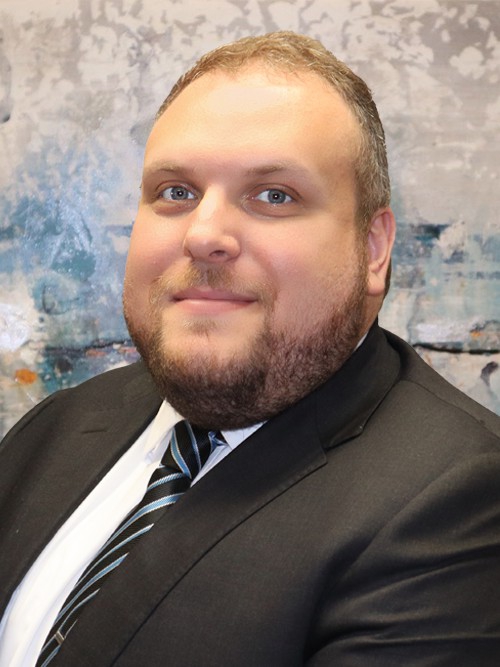 Samuel Meshulam has been admitted to the Florida Bar since 2016. Upon admittance to the bar, Samuel has been working at the Palm Beach County State Attorney's Office as an Assistant State Attorney. Starting in county court, Samuel learned the inner workings of the criminal justice system with emphasis on driving under the influence cases. From there, Samuel was promoted to the circuit court trial division where the cases became increasingly complex and litigious. He then became a prosecutor in the State Attorney's Office White Collar Crime Unit, a dedicated unit that specializes in large and complex cases that involve working with agencies throughout Florida, such as law enforcement and the insurance industry.

Samuel attended the University of Central Florida where he graduated at the top of his class Summa Cum Laude with a Bachelor of Science in Finance. While attending UCF, Samuel was active in sports groups and a leader in his Fraternity, even serving as its President his senior year.  He then attended the Levin College of Law at the University of Florida. While studying at UF Law, Samuel was active in clubs and organizations on campus. While a student, Samuel interned for the Attorney General's office and was a certified legal intern for the State Attorney's Office both in the 15th and 8th circuits.

Samuel has called Palm Beach County home for over twenty years. He grew up in the Palm Beach Gardens area and attended Suncoast Community High School in Rivera Beach back in the late 2000s. He currently enjoys traveling with his girlfriend and spending time with their rescue greyhound.