How DUI Laws Apply to Marijuana 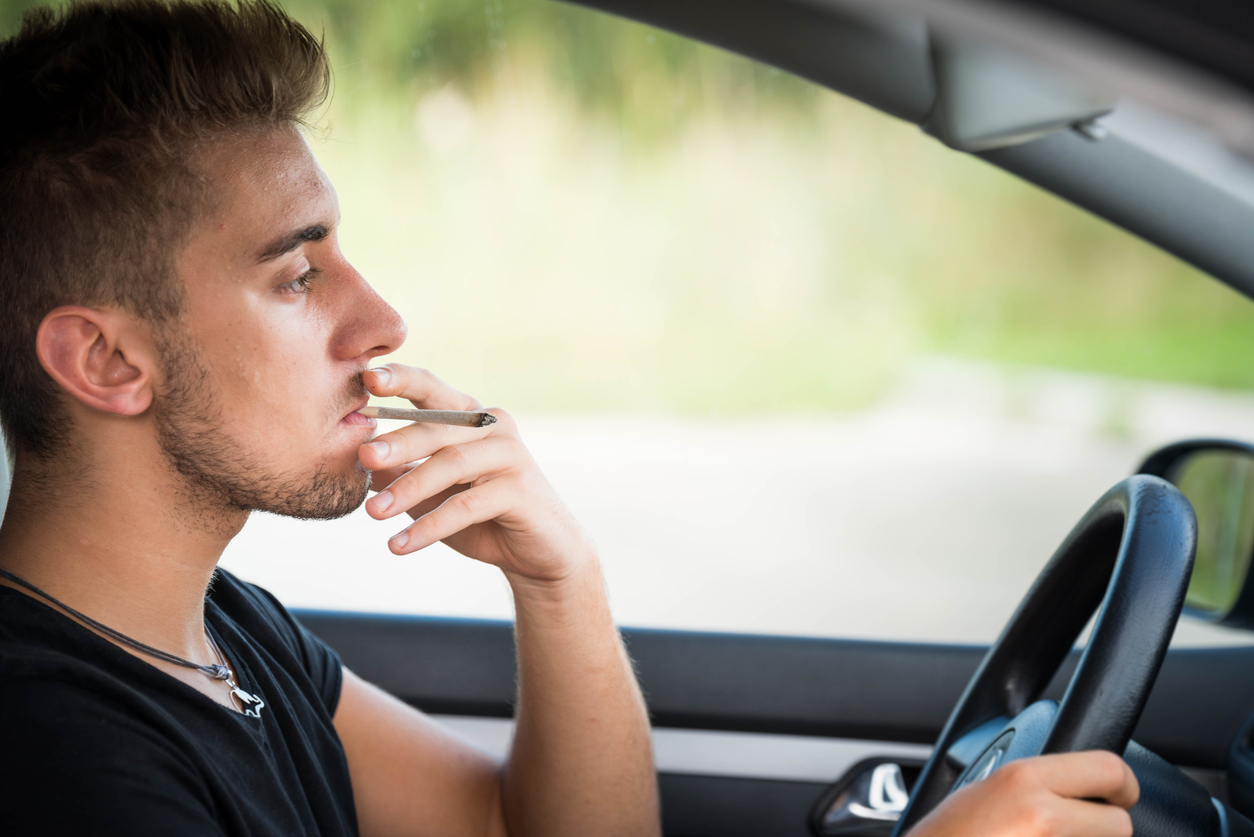 When pulled over for the suspicion of DUI, police are normally looking for alcohol. There is no approved marijuana breath test that the Florida Department of Law Enforcement can administer. If you get pulled over and you are under the influence of a substance such as marijuana and do poorly (there is no pass/fail) on the basic roadside sobriety exercises but still blow under the limit, you may be asked to provide a urine sample. This urine sample will be done in an effort to detect a chemical or controlled substance such as marijuana. If you refuse any test, you may face serious consequences which can be found here.

Normally when these tests occur, it is very difficult to prove what the controlled substance may have been at the time you were under the influence. In fact, marijuana can stay in the system and be detected up to 30 days after use. Urine tests can be unreliable which gives an experienced criminal defense attorney a strong argument that the results should not be admitted at trial. Watch this video to learn about the difficulties of proving someone is driving high:

While it's more difficult to prove driving under the influence of marijuana (as opposed to alcohol), if you admit to the arresting officer that you are high, you can be arrested. As always, anything you say can and will be used against you. If you've been pulled over by the police and you have a joint or pipe that is actively being used in the vehicle, that is a strong indication to the officer that you could be under the influence of marijuana.

What Do Police Look for to See if You Are Driving High?

Some common signs that police lookout for that may indicate a driver is under the influence of marijuana are as follows:

Penalties of a Marijuana DUI

In most cases, penalties for a DUI related to marijuana are the same as an alcohol-related DUI conviction. Some of the consequences may include:

Is a Marijuana Breathalyzer Coming?

In 2019, a device was developed by the Swanson School of Engineering at the University of Pittsburg that can help law enforcement accurately detect if a driver is under the influence of marijuana. The device is capable of measuring THC which is the psychoactive compound found in marijuana through a user's breath. While you may see signs on the road that say 'Drive High, Get a DUI', the reality of this becoming a more common arrestable offense is in the near future.

If you've been arrested for driving under the influence of marijuana, contact us immediately at (561) 671-5995 and our experienced criminal defense attorney will provide the help you need. You can also download our free guide 'What You Must Know About Your DUI Case Before You Do Anything'.