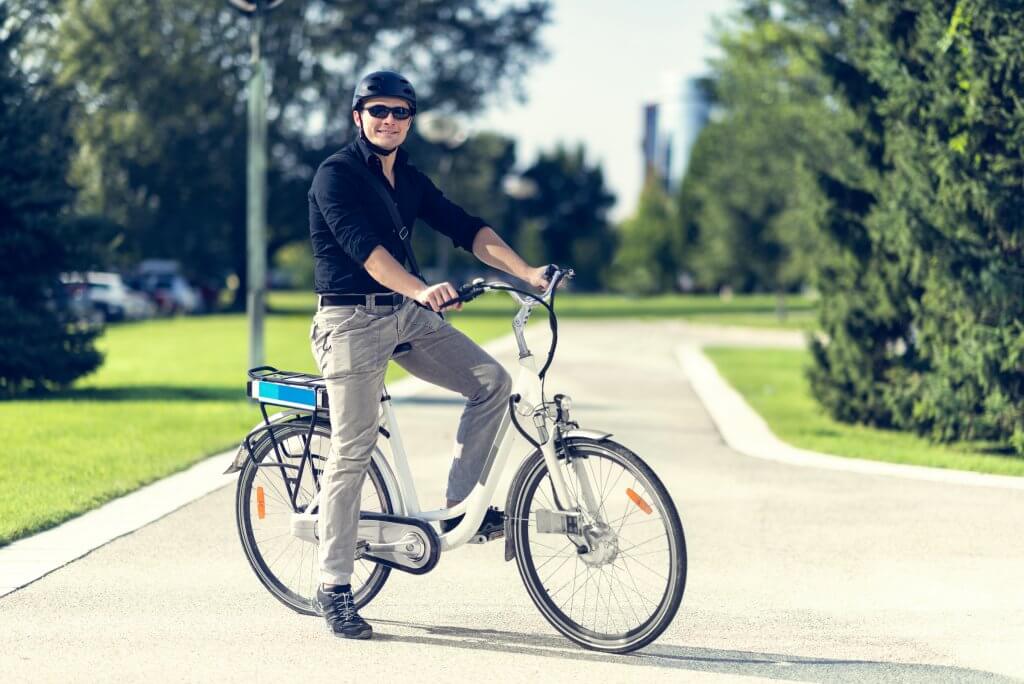 How Can You Get Around While Your Licenses Is Suspended for DUI?

One relatively new trend are e-bikes. An e-bike is defined as a motorized bicycle under Florida Statutes FS 316.003. "Every vehicle propelled solely by human power, and every motorized bicycle propelled by a combination of human power and an electric helper motor capable of propelling the vehicle at a speed of not more than 20 miles per hour on level ground upon which any person may ride, having two tandem wheels, and including any device generally recognized as a bicycle though equipped with two front or two rear wheels."

The key is this bicycle can't go more than 20 miles an hour. Otherwise, it may be considered a moped, which requires a license.

Are E-bikes Functional for the Street?

There are all different types of e-bikes. Some look like traditional bicycles, some even look like motorcycles. They all have pedals, and you can assist the bike by pedaling, but with a fully charged bike, you don't have to.

Check these bikes out:

The FLX makes bikes that look like a regular bike, you wouldn't know your own an e-bike.

Rad Power Bikes also have a traditional feel for on and off-road adventures.

Super 73 makes on and off-road bikes that look like motorcycles.

Where Can You Get E-bikes Locally?

In Palm Beach County, you can go to:

For more information on how you can get around when your license is suspended for a DUI, contact our office today at (561) 671-5995.

by Matthew Konecky
1 Comments
This is a really good read for me, Must admit that you are one of the best bloggers I ever saw. Thanks for posting this informative article. Ecotric Discount Voucher
by Steve Johnson September 7, 2020 at 06:05 AM
Post a Comment